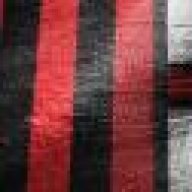 Staff member
Fan of the Sheva's