Most of the world uses Arab flights and they own few big clubs. So they can host the World Cup. Only problem is this winter football World Cup like the stupid Olympics white people host on the snow. I am not talking about hallmark Xmas movies.

Guardiola's contract with City expires at the end of the season.

"I speak for myself here and not for the Brazilian Football Association, but about three years ago it was a Vice President, a colleague, who contacted Guardiola about the Brazilian national team," Novelleto told Radio Grenal.

"He was open to it, but wanted €24 million a year. Someone almost had a heart attack when that salary was mentioned in talks about replacing Tite.

Im rooting for fyre fest lvl shitshow. Quite impossible, but Sochi should be passable benchmark. Start is good

I hope we can win our number 6 world cup trophy, but were not into this right now here in Brasil. Were having big political problems.

imo the favourites in order are:

i would be surprise with

Australiano1980 said:
I hope we can win our number 6 world cup trophy, but were not into this right now here in Brasil. Were having big political problems.

imo the favourites in order are:

i would be surprise with

How come you rate Germany that highly?

No love for Portugal?

Imagine Fraudiola gets the Brazil and makes it to the finals beating everyone 3-0...but then loses due to overthinking it and playing Neymar at CDM

This is Guardiolas dream job. The biggest talent pool in world football. He would make Brazil a feared NT again.

Brazilian FA are dumb for not ponying up the cashmoney.

AC_Wesley said:
How come you rate Germany that highly?

Why do people think that Argentina will win the world cup? The team is unbalance, has great attacking departement but their defense is meh.

Ludwig said:
Why do people think that Argentina will win the world cup? The team is unbalance, has great attacking departement but their defense is meh.
Click to expand...

can you elaborate on what was the thought process of you saying they're unbalanced, and "their defense is meh"?
Argentina defense stats, FYI :
- clean sheet in the last 4 games
- conceded only a total of 3 goals in the last 16 games
Last edited: Nov 19, 2022

can you elaborate on what was the thought process of you saying they're unbalanced, and "their defense is meh"?
Argentina defense stats, FYI :
- clean sheet in the last 4 games
- conceded only a total of 3 goals in the last 16 games
Click to expand...

I see the quality of their goalkeeper and defenders, not their stats.

Most of them don't play in big clubs.

I think Argentina and Brasil have the strongest squads and on paper, they seem like the favourites. But the last few additions of the World Cup, it was clear to me that European teams are superior mainly due to their high level of team organization. Modern football requires teams to be so well organized, and the football of the past where the creative players were given time and space to create magic seems like a dead concept to me.

I think the favorites in fact are France but it also depends on the team chemistry, if they show up like they did vs the Euros they will not go far. England has a good enough chance mainly because they have been improving with every international tournament. Germany is always a dangerous team but I think there are far too many new players without experience to win such a tournament. Spain is also the same. The Netherlands and Portugal might be outsiders, they are also moody teams but if they find their mojo they can go far.

Mbappe's attitude can be a problem for France, fortunately he is still young and there are many seniors in the squad.

This may be controversial, but if Argentina want to win the world cup, they need to get rid of veteran primadonas like messi & di Maria.

I’m on the same boat. Messi must win for the sake of football, humanity and my mental health 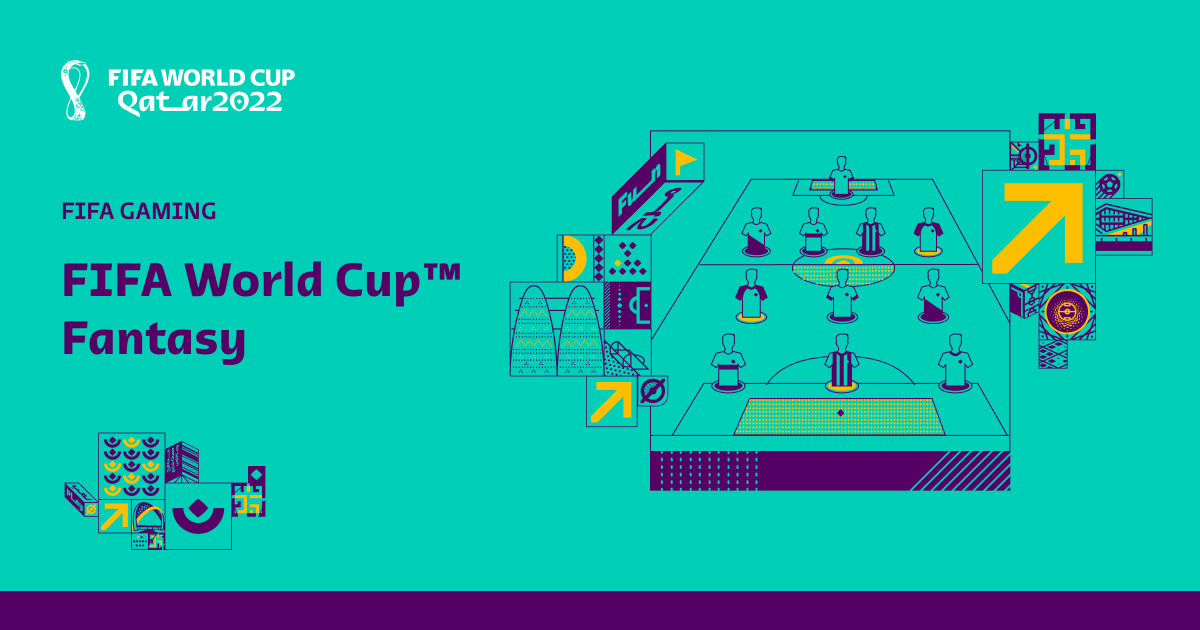 Fifa president Gianni Infantino has accused the West of "hypocrisy" in its reporting about Qatar's human rights record on the eve of the World Cup.

In an extraordinary monologue at a news conference in Doha, Infantino spoke for nearly an hour and made a passionate defence of Qatar and the tournament.
The event has been overshadowed by issues in Qatar including deaths of migrant workers and treatment of LGBT people.

Switzerland-born Infantino said that European nations should apologise for acts committed in their own histories, rather than focussing on migrant workers' issues in Qatar.

Infantino opened by saying: "Today I have strong feelings. Today I feel Qatari, I feel Arab, I feel African, I feel gay, I feel disabled, I feel a migrant worker."

Hosts Qatar kick off the tournament against Ecuador at Al Bayt Stadium on Sunday (16:00 GMT).

In February 2021, the Guardian said 6,500 migrant workers from India, Pakistan, Nepal, Bangladesh and Sri Lanka had died in Qatar since it won its World Cup bid.

The number is based on figures provided by the countries' embassies in Qatar.

However, the Qatar government said the total was misleading, because not all the deaths recorded were of people working on World Cup-related projects.

The government said its accident records showed there were 37 deaths among labourers at World Cup stadium construction sites between 2014 and 2020, only three of which were "work-related".

However, the International Labour Organisation (ILO) says this is an underestimate.

Infantino said: "We have been taught many lessons from Europeans and the Western world. I am European. For what we have been doing for 3,000 years around the world, we should be apologising for the next 3,000 years before giving moral lessons.

"If Europe really care about the destiny of these people, they can create legal channels - like Qatar did - where a number of these workers can come to Europe to work. Give them some future, some hope.

"I have difficulties understanding the criticism. We have to invest in helping these people, in education and to give them a better future and more hope. We should all educate ourselves, many things are not perfect but reform and change takes time.

"This one-sided moral lesson is just hypocrisy. I wonder why no-one recognises the progress made here since 2016.

"It is not easy to take the critics of a decision that was made 12 years ago. Qatar is ready, it will be the best World Cup ever.

"I don't have to defend Qatar, they can defend themselves. I defend football. Qatar has made progress and I feel many other things as well.

"Of course I am not Qatari, Arab, African, gay, disabled or a migrant worker. But I feel like them because I know what it means to be discriminated and bullied as a foreigner in a foreign country."

Qatar has been under pressure to build a migrant workers' centre and Infantino announced a "dedicated and permanent office" in Doha, following discussions with the Qatar government and the ILO.

He also said every worker that has an accident "receives compensation by law".

"Depending on the magnitude, it can be several years of salary," he added.

Infantino also said Fifa's Qatar 2022 legacy fund will go into education, signing an agreement that will help 25 million children and women in India.

Just two days before the start of the tournament, Fifa changed its policy and announced no alcohol will be served at any of the eight World Cup stadiums.

Alcohol was set to be served "in select areas within stadiums", despite its sale being strictly controlled in the Muslim country.

Those in corporate areas of stadiums at the tournament will still be able to purchase alcohol.

Addressing the changed decision, Infantino said: "If this is the biggest issue we have for the World Cup then I will resign immediately and go to the beach to relax.

"Let me first assure you that every decision taken at this World Cup is a joint decision between Qatar and Fifa.

"There will be many fan zones where you can buy alcohol in Qatar and fans can simultaneously drink alcohol. I think if for three hours a day you cannot drink a beer, you will survive.

"Especially because the same rules apply in France, Spain, Portugal and Scotland. Here it has become a big thing because it is a Muslim country? I don't know why. We tried and that is why I give you the late change of policy. We tried to see if it was possible."
Click to expand...

Bitch got paid that’s all.

Plz add Qatar for the thread since you always added the host country.
I would also like "z Muslims" added.

I am as always team Brazil.
But the meltdown in here if Messi won the WC would be delicious.

Cloren said:
I’m on the same boat. Messi must win for the sake of football, humanity and my mental health
Click to expand...

Today I feel shit and nobody ask me.

Today I was paid well

Ecuador and Argentina have my full support.