I think these league threads need fans of other clubs in order to stay active.
Spanish league thread died when Madridista or whatever his name was, stopped posting.
EPL thread used to have a lot of fans of EPL clubs who were here to discuss EPL not Milan.
Now there's only Qaas and vb9.
Besides, EPL stopped being relevant when Suarez left.

I see what you mean, but we all still watch the games.

I'll watch the EPL too.

With an increased population, hopefully the threads will come back to life.
S

Epl and la liga dying down is good tho 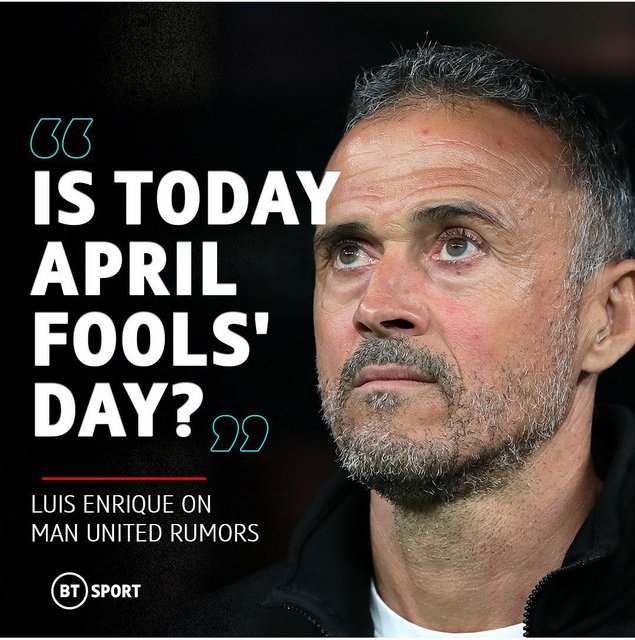 who gonna take that mess?? 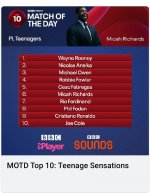 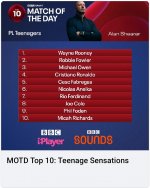 Interesting how both have 3 scousers as their top 3 homegrown talent. Evertonians at that.

Anelka was a livewire at Arsenal, better finisher than Henry. 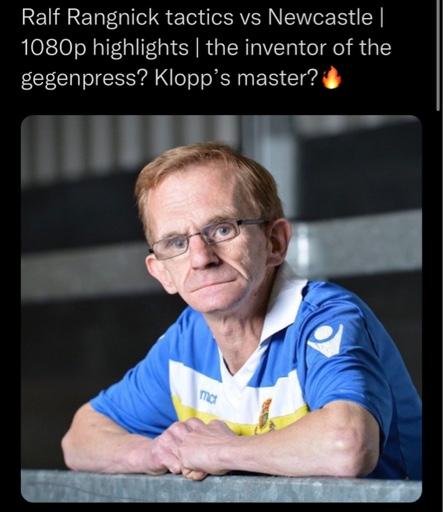 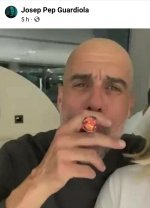 I still maintain that the English are too dumb for Ralf

vB9 said:
I still maintain that the English are too dumb for Ralf
Click to expand... 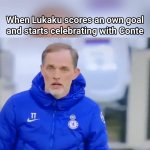 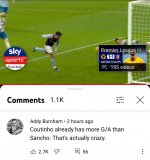 What Wayne Rooney has done for Derby County in a season of turmoil:

Wayne Rooney got the news from Sky Sports that Derby County was going into administration. The owner Mel Morris didn't even inform the manager of the club personally about the shocking news

Rumors say that this news caused panic in Coleen Rooney as Wayne's mental health was not in a good shape. Mel Morris wasn't even picking up any calls. As a result, Rooney used the club doctor's phone to get in contact with Mel Morris

Derby started using a drone in training, which was seen in the video that Rio Ferdinand made when he went inside their training ground. In the video, a staff member says, the manager bought it

"I am committed to this football club. I grew up on a council estate in Liverpool. I know how tough life can be. What kind of person would I be if I went and laid on a beach for a few weeks." - Wayne Rooney reassured Derby fans that he was not going to walk off

"I'll stand in front of you, I'll take all the criticism." - Curtis Davies (Derby County defender) on what Wayne Rooney has said to the players

Wayne Rooney did overtime multiple times and slept in his office to get the players ready.

He rejected Everton saying he has an 'Important' job at Derby. Commitment

With Derby County currently sitting in 23rd place with 15 points, they are 7 points off from safety with 18 games still to go. A result beyond expectations from Wayne Rooney and his players

Wayne Rooney is on the verge of achieving a landmark with Derby County that nobody expected him to reach. 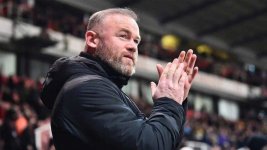 Atleast now he looks the part.