Payet with another beauty

Mbappe scoring for fun this season, a goal every 55 minutes.

Nicolas Pepe is the real deal. Probably been the best Ligue 1 player this season

Genuinely hope that Leo is watching this.

Genuinely hope that Leo is watching this.
Click to expand...

Genuinely hope that Leo is watching this.
Click to expand...

Qatari well for PSG has dried up. Their project is a failure. They are not going to spend crazy $ unless they sell Neymar.

Rafael Leao has scored against Nimes, Toulouse, Caen, Amiens and Nice in Ligue 1 this season
Every week the BBC Football Daily Euro Leagues podcast panel will select a promising youngster to focus on. This week our subject is... Rafael Leao.

He's not yet 20 but Rafael Leao has reportedly attracted the attention of Manchester City, while he has been dubbed the 'Portuguese Mbappe' after World Cup winner Kylian Mbappe.

The 19-year-old's goals are helping propel Lille's charge towards Champions League group qualification - five in his past six games leaving Christophe Galtier's side second in the table behind Paris St-Germain.

Leao, who has represented Portugal at youth level, is turning into one of the shrewdest signings of last summer after arriving in northern France on a free.

He quit Sporting Lisbon after players and staff were reportedly attacked by a group of fans.

"On July 31, he obtained the status of a free player and the opportunity to recruit him was presented for Lille but also for many very good clubs that courted him," said Lille chief executive Marc Ingla.

"Rafael chose our proposal and our project and we thank him for his decision.

"He has impressive technical and physical qualities that make him one of the most attractive and promising young players in world football.

"We feel that his signature is a rather exceptional event for Lille and we are confident that the future will confirm it."

French football journalist Julien Laurens: "They got Leao on a free which, for a young player of his talent, was really a bargain.

"He took his time and it was a slow start but he's really come good now in this wonderful Lille team which is second in Ligue 1.

"It's a young team and Leao fits perfectly with what they are trying to do.

"He plays on his own up front, he's strong and quick, he's a good finisher and he's only 19.

"They call him the Portuguese Mbappe. He's certainly one to keep an eye on in the future."

fray said:
Every week the BBC Football Daily Euro Leagues podcast panel will select a promising youngster to focus on. This week our subject is... Rafael Leao.
Click to expand...

Couldn't find the exact episode where they talk about Rafael, but here's the podcast.

fray said:
Couldn't find the exact episode where they talk about Rafael, but here's the podcast. 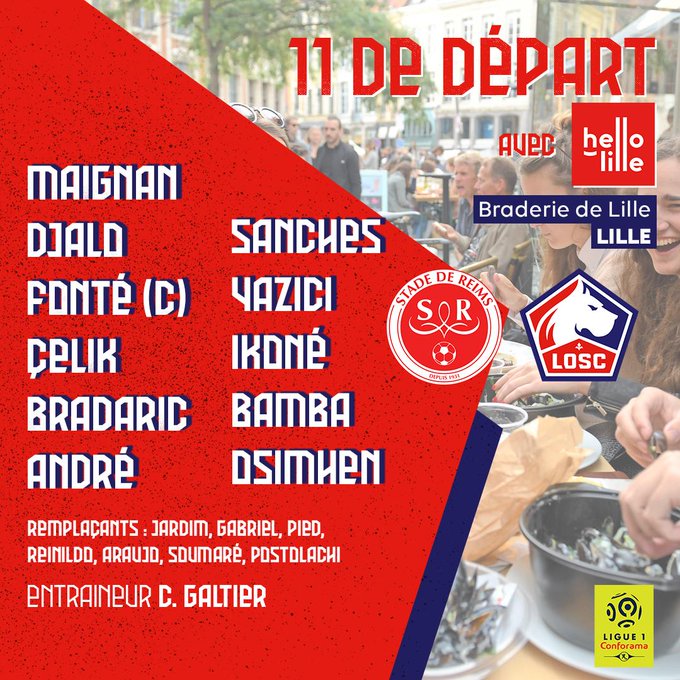 how did he play because i saw his team lose and he was changed around 6oth minute?
L

Neymar is expected to sign soon his new contract with Paris Saint-Germain until June 2026, huge UCL bonus confirmed too. His entourage just announced to France Football: ?Neymar wants to stay at PSG. He sees that the club is growing. He likes the project?.