56 years old. Ex bank employee. Obsessed with tactics and details. Does not like to wear suits on the touchline. Image of being a gruff person. Chain-smoker. Spends personal time with family, gives less interviews. Free-kick specialist. An introverted intellectual. Coached 17 clubs in 20 years. 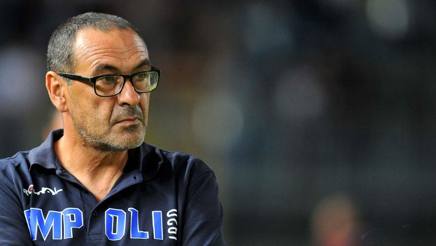 Reading what little has been written about him, he's a very intriguing character. Clearly different from the usual football coach type.

Sarri arrived in Serie A at 55 years old, a bit late?

?There is no denying that there is some regret for the fact that he arrived so late at the top. We are talking about one of the best Italian coaches from a tactical level, he has shown this at all the ranks he has managed. From the lower divisions to Serie A, he has been involved in all the championships.?

The public is starting to get to know him only now, after the results obtained against Roma and Milan. Can you present him to us?

?Sarri is a maniac in the management of the defensive line, whereby he prefers to follow the ball and not the man. I consider him not the typical coach, but the results speak for themselves. The approach and preparation for the match is taken care of with great detail, he prepares the players for all aspects regarding their opponent

In the past, Sarri?s rough character was blamed as the primary cause of his failure to move up the ranks, is this true?

?Sarri is an extremely intelligent individual and on a cultural level superior than the average person in the world of football. A man of unique brilliance and kindness. He was considered rough around the edges because he goes on the pitch always dressed in training gear, rather than in a suit and tie like his colleagues: he is a coach more concerned about substance than his image. Football is his life. He does not give bland statements or clich?s in interviews, but tries to provide thoughts that require some reflection. Perhaps he should look at the ways of his colleagues when giving interviews but it is not his way of doing things. He prefers to let the pitch do the talking. On a human level he is a very pleasant person to listen to and from whom you can learn many things.?
Click to expand...

This one on his obsession with freekicks: http://www.whoscored.com/Articles/m...us-Set-Pieces-Still-Key-to-Success-in-Serie-A

If he can bring the level of organisation that he brought to Empoli to Milan, this is a no-brainer.

Let's do this. Like right now. Give him a head start on next season.

Berlusconi sees a new Sacchi in him?

With the Empoli has bewitched San Siro and Arcore. The small Empoli as the small Parma in 1986: a large thunderbolt for Berlusconi. Almost thirty years ago, the Parma Sacchi enchanted in a night of Italian Cup. The game, the show, the movements without the ball, the pressure and Milan was left helpless watching. Unbearable for Berlusconi, then and now. Then, the Parma Sacchi. Now, Empoli Sarri. They share the game begins and how the surname: "Sa". Trust me. And not just because it tells ndro Sa-Sa-Batini Sandro Sabatini (Sky Sports reporter)
Click to expand...

"A coach is optimistic Sarri: Empoli - said Sacchi to calciomercato.com - goes in all stadiums of Italy and dominates in the game, because it did at San Siro as the Olympic Stadium or against Napoli. The Azzurri have managed to not run for twenty minutes his field goal to Milan, it means that football is changing. So hats off, it means that you have to Empoli ideas and work, and the players available. "
Click to expand...

Sarri is a great coach, unfortunately when you come to a big team you have to deal with all the ego-s of the players, especially the ones that are already there and feel entitled to play. On this context, I'm not sure how good he'd do, but if we do hire him I really hope that he gets a very strong backing from the society.

AFAIK, at one point early for Sacchi at Milan, results were lacking the players wanted Sacchi removed (he made Baresi watch videos of a Serie B defender for certain defensive movements when Baresi was already playing in the National team

). Berlusconi at that time said a strong "No", and after that the players adapted and the results started coming. Ferguson had a similar attitude in M.U. either you adapted or you got the fuck out.

Reminds me rather strongly of Jean Reno.

idk idk..i tend to agree with allegri, coaches that do not wear a suit should be fined Congo Powers said:
idk idk..i tend to agree with allegri, coaches that do not wear a suit should be fined
Click to expand...

Not worried. Silvio will make him use a suit.

Seems to be very un-italian the way he doesn't wear a suit.I hardly give crap about it.My only issue is his man management skills,going by his personality the way he deals with big egos will be key.I like him more Montella .
S

From what I've seem he uses a 4-3-something like Allegri.

He uses Vecino as a midfielder runner, no static forward and Saponara has a lot of freedom to attack

His team is always very compact too
S

His career is pretty bad before Empoli though. Wouldn't last more than a season for pretty bad Lega Pro clubs

Apparently because he couldnt get along with anyone.. I think we shouldnt be worried by this because we are looking at an increasing possibility of investors and more money to spend at least in a couple of years from now. If we get Sarri for next season and he clicks, wonderful. If it doesn't work out, we'll hopefully have the wherewithal to get a top level coach when the investors and spending power are back.

He couldn't do any worse than Pippo? Could he?

He's obsessed with tacticS + details and pippo too, soo...
I

Who the hell is this guy?

Yes, who the hell is this guy
(Double posted, no idea when that ID was)
Fuck tapatalk

who the hell is this guy?

who the hell is this guy?
Click to expand... 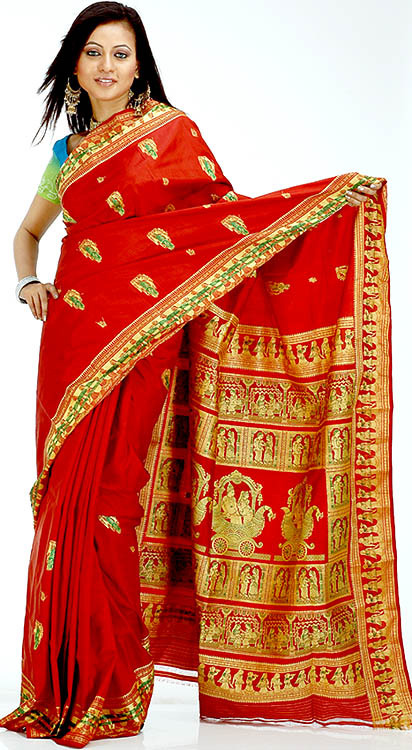 think this guy is coming closer and closer

Massimo Ambrosini , host of studies of Sky Sport , spoke of the name at the moment seems more papal candidate to replace Inzaghi: "Sarri has everything to think about having an opportunity with Milan. He's doing well, is a coach who can teach to play a certain type of football, offensive. A Sarri like 4-3-1-2, form, loved by Berlusconi. It deserves to be considered a great team like AC Milan. "
Click to expand...