More of this please bro

His development is a steady line upwards

all aboard the salad express. accepting new passengers

MilanMB said:
the ferocity of someone who's playing in a team way above his talent level
Click to expand...

all aboard the salad express. accepting new passengers
Click to expand... 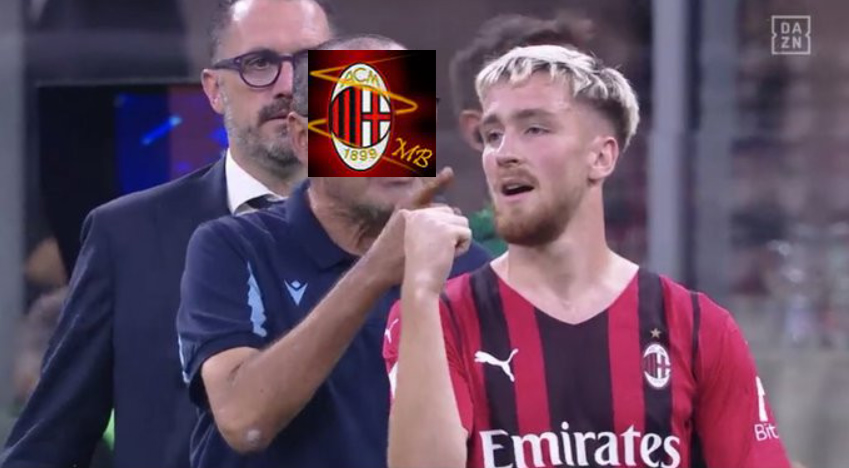 He comes here with his ridiculous name and weird ass haircut, on a 3m loan. First action being thrown in not understanding Italian or instructions from Pioli, guessing he had to play RB because he replaced Calabria. 18 months later he’s a key player in a team likely to be the favorites for the scudetto. Bravo Alexis.

brk said:
He comes here with his ridiculous name and weird ass haircut, on a 3m loan. First action being thrown in not understanding Italian or instructions from Pioli, guessing he had to play RB because he replaced Calabria. 18 months later he?s a key player in a team likely to be the favorites for the scudetto. Bravo Alexis.
Click to expand...

True. Incredible performance tonight. Now do it in CL please
B

Exceptional play when he came on. The assist for Theo was world class. Being able to see and find those assists shows how far he has come.

He played AM when he replaced Diaz?

The pana is really nice

Buske said:
He played AM when he replaced Diaz?
Click to expand...

He has become even more unpredictable .Our youth is amazing. Saele, Leao,Tonali, Tomori.
That pass to Theo OMG.

Team player, smart and industrious. No wonder we play better when he’s on. Florenzi can’t replicate what he’s doing. Once this dude develops his long shots he will be a beast.

He is an important piece for the team because he brings balance and covers a lot of ground. I thought he, Calabria and Tonali were excellent defensively.

I just hope to see him shoot more, first time to be even better attackingly

Renewed into 2026. True Rossonero unlike some others.

Can we retract the new contract?

Very limited, he’s got age on his side but in a club like Milan he’s always on thin ice, as soon as we are more financially stable players like him will not have a place at Milan even on the bench.
D

I think he is a good backup for when the team is tired and we need someone to press. Not a starter by anymeans.

He played like a BEAST against Estonia with Belgium. Tricks, shots, a lot of good defending, counter-attacks and a superb goal denied by the ref for an off side position. One of the best players on the pitch that night
N

He needs to play with a calmer head. It looks like he's always in a panic-mode when he gets into the final 3rd. Seems rushed (yet he is not) and makes terrible execution on the ball many times.
Hopefully that part of his gsme develops, and we'll hsbe a grrat playrr on our hands. Until then, he's a hit or miss. Does good things but is also very frustrating. Of course...his work rate and defensive contribution is not up for a debate.

This guy baffles me frankly.
I've always defended him and thought he contributed far more to the team's success than his numbers would suggest, which he did and he still isn't completely useless.

But the above-mentioned numbers are getting ridiculously embarrassing at this stage. His attacking output is inexistent.

What exactly is his best role? Defensive winger? Eeeww... I mean that's not even a fucking thing. And if it is, I don't want it to be a thing at Milan.

His forces are link-up play, pressing, workrate. His most apparent flaws are not being able beat a man, not a reliable crosser of the ball, can't score a goal. This list of characteristics doesn't add up to a winger in my book.

When everyone's injury free and ready to play (jk, won't happen) I'd like to see Leao tried at RW with Rebic on the left. It may not work but to me it's worth a shot.

I think Saele in some games could be useful in the middle in place of Diaz. He certainly possesses more grinta than Brahim and wouldn't necessarily get bullied out of a match as happens far too often with Diaz unfortunately.

what i dont get is why would anyone think he can be much better attacker (grow) than he is now.
he is 22 and never really showed good 1on1 or good finishing - that skills you can see in player at 18-20.
you have it or not - and saele doesnt.
Show hidden low quality content
You must log in or register to reply here.
Share:
Facebook Twitter Reddit Pinterest Tumblr WhatsApp Email Share Link
Top