Jasper said:
HAARLEM in the building! How do you like them chainz! 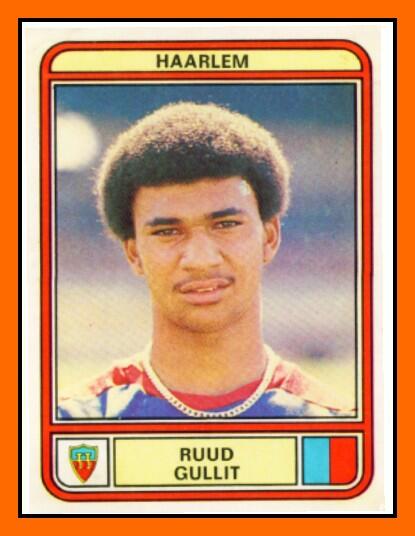 Lol.. fuck off, thats not him, surely u jest.

Legend in the stands today

Jasper said:
HAARLEM in the building! How do you like them chainz!

Gulllit remembers why he left Milan

AC Milan legend Ruud Gullit says Rossoneri have been spoilt over the years.

Gullit says Milan supporters should get behind coach Pippo Inzaghi.

“Pippo is young, he must learn - But Milan don’t have the champions Juventus have,” the Dutchman told La Gazzetta dello Sport.

“You have to give him time because he can make people see the fruits of his ideas. The Milan fans are used to too much success, they are spoilt.” Love that pic with Rijkaard. Such Legendary players. 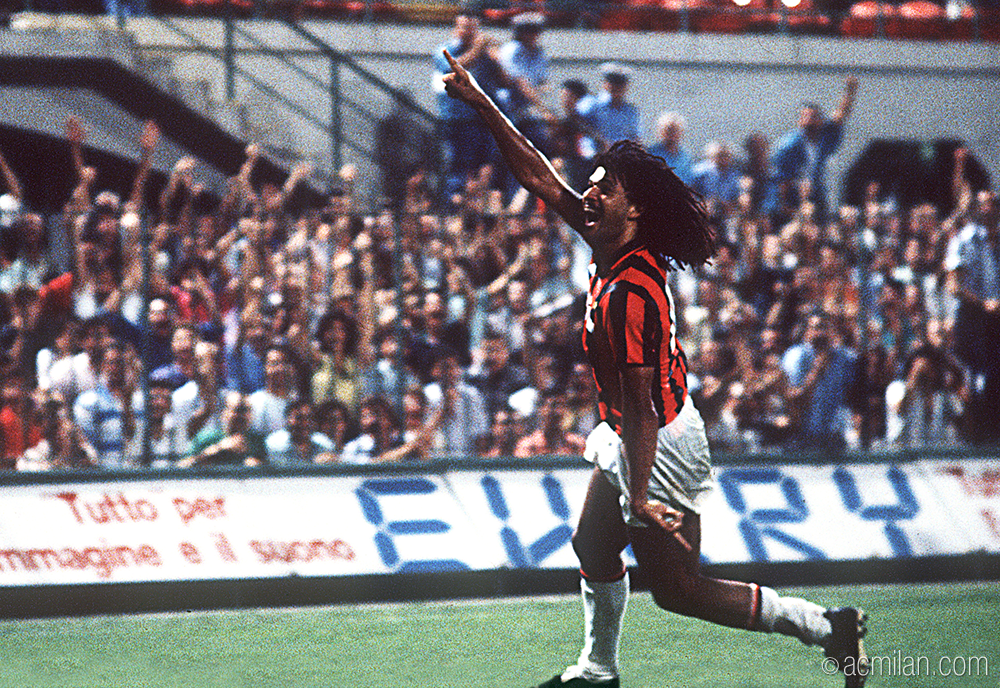 Happy belated birthday Ruud. Will we ever have a player like you again? Tactical intelligence, versatility, strength, pace, dribbling, good in the air. The list goes on. A beast of a player. 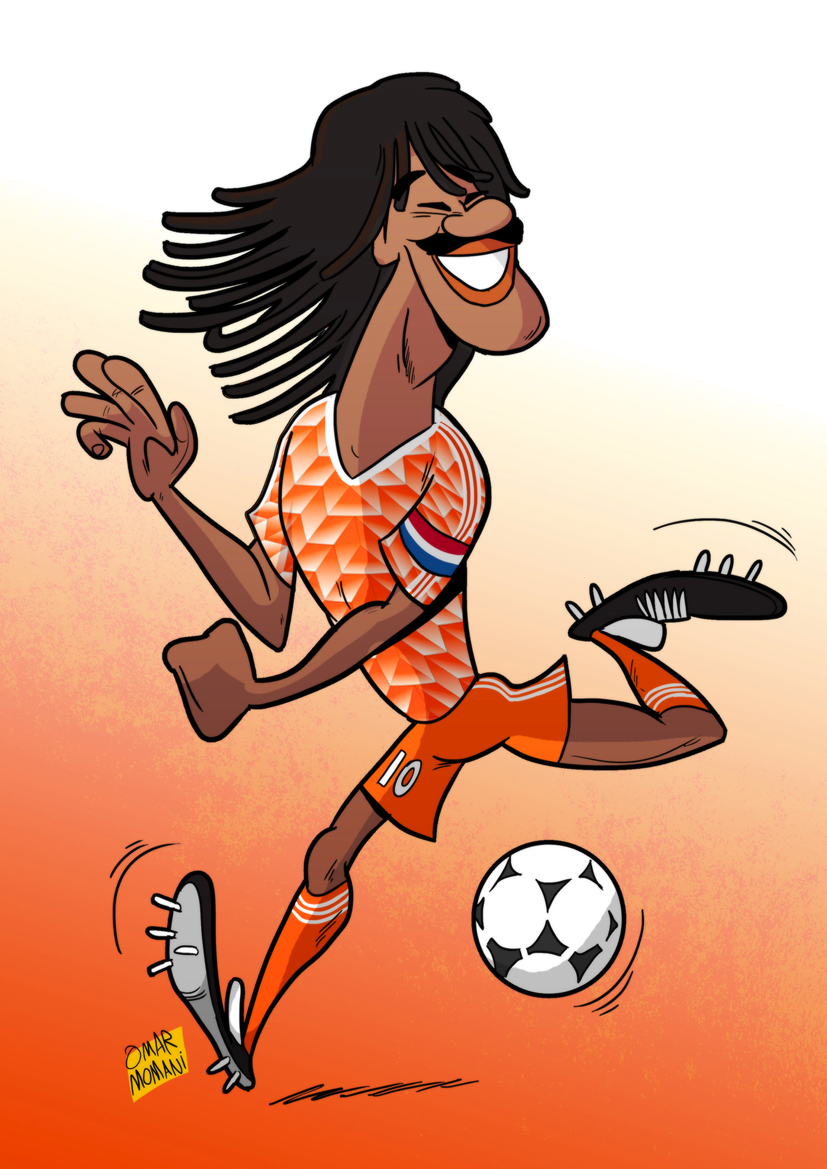 Gotta love Omar Momani. Wish he had him kitted out in a Milan jersey though.
Last edited: Jul 23, 2019
S

Kevin Constant of his time

This not posted here? Legendary stuff

I read about this but nice to see him telling it

Watch this story by Ruud Gullit on Instagram before it disappears.