albion tifo said:
Buying Monza showed how much they really loved and cared for Milan
Click to expand...

buying our biggest competition really does say a lot

I was referring to their endless love for Milan

The president of Monza, Silvio Berlusconi, spoke about Gennaro Gattuso's Milan, as well as the potential arrival of Kaka at Monza

"I would put Suso behind Higuain and one more striker. I will watch the derby on TV with disappointment for the way that Milan are playing,"
Click to expand...

If only Berlu could keep quiet

Nalim said:
The president of Monza, Silvio Berlusconi, spoke about Gennaro Gattuso's Milan, as well as the potential arrival of Kaka at Monza
Click to expand...

Still an idiot I see

how reliable are these?

“Milan winning the Scudetto or Monza in Serie A first? They’re both on a par with each other.

“Milan still need something more to beat Juve, while Monza - knowing Berlusconi and Galliani - could reach Serie A in three years.
Click to expand...

Few phone calls here and there shud do it.

He also said that people with tatoos, beards and ear rings are not welcome in his team.

Fucking moron so happy to get rid of him. puuuuuuuuuke!

"82" years old, starting another project for the benefit of the next generation...living saint 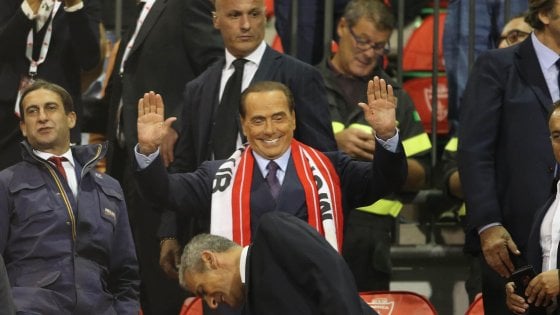 Why are you here?

indelible in the hippocampus is my gratitude

Need to shut the fuck up, and care for his peasant team.

Nalim said:
The president of Monza, Silvio Berlusconi, spoke about Gennaro Gattuso's Milan, as well as the potential arrival of Kaka at Monza
Click to expand...

Shows why we've become so shit so fast. The guy is stuck in the past and fixated on some particular things, like ONLY 4-3-1-2 formation.

an apology... I always agreed with him.

433 is a final boss type formation, if you have the players, so be it. If not... fucking stick to playing 2 strikers, 1 striker against 4 defenders isnt going to do shit if you have an average team.
Last edited: Oct 28, 2018

scarecrows said:
since they too over Monza has only 1 win in like 7-8 matches

“I have already replied in the past, there are independent authorities that are investigating and I do not want to interfere,” Ceferin replied when asked about how Li could have taken over the club.

“I think there must have been something political, but I would not go into the specific problem.
Click to expand...

Lol. Everybody got paid... this case is closed!

silvio berlusconi has unveiled his blueprint for serie c side monza. “football, respect and no more than 2-3 foreigners.”

berlusconi and long-time aide adriano galliani returned to football with monza earlier in the season, and the former milan owner issued a rallying cry to his new club at their christmas party.

“we need a certain amount of time to establish the model of the team we want to build, so let’s keep working,” he began.

“the result comes from the sum of many smaller results. Each of us must strive to give the best of ourselves to others.

“my father always said, ‘you must have the sun in your pocket and to give it to others.’

“ours wants to be a model club for youngsters, who show how football must be played and how to behave on the field.

“that’s what matters most to me. Monza have a role to play, as a team with no more than 2-3 foreigners, who try to win by being convincing and respecting their opponents.”
Click to expand... 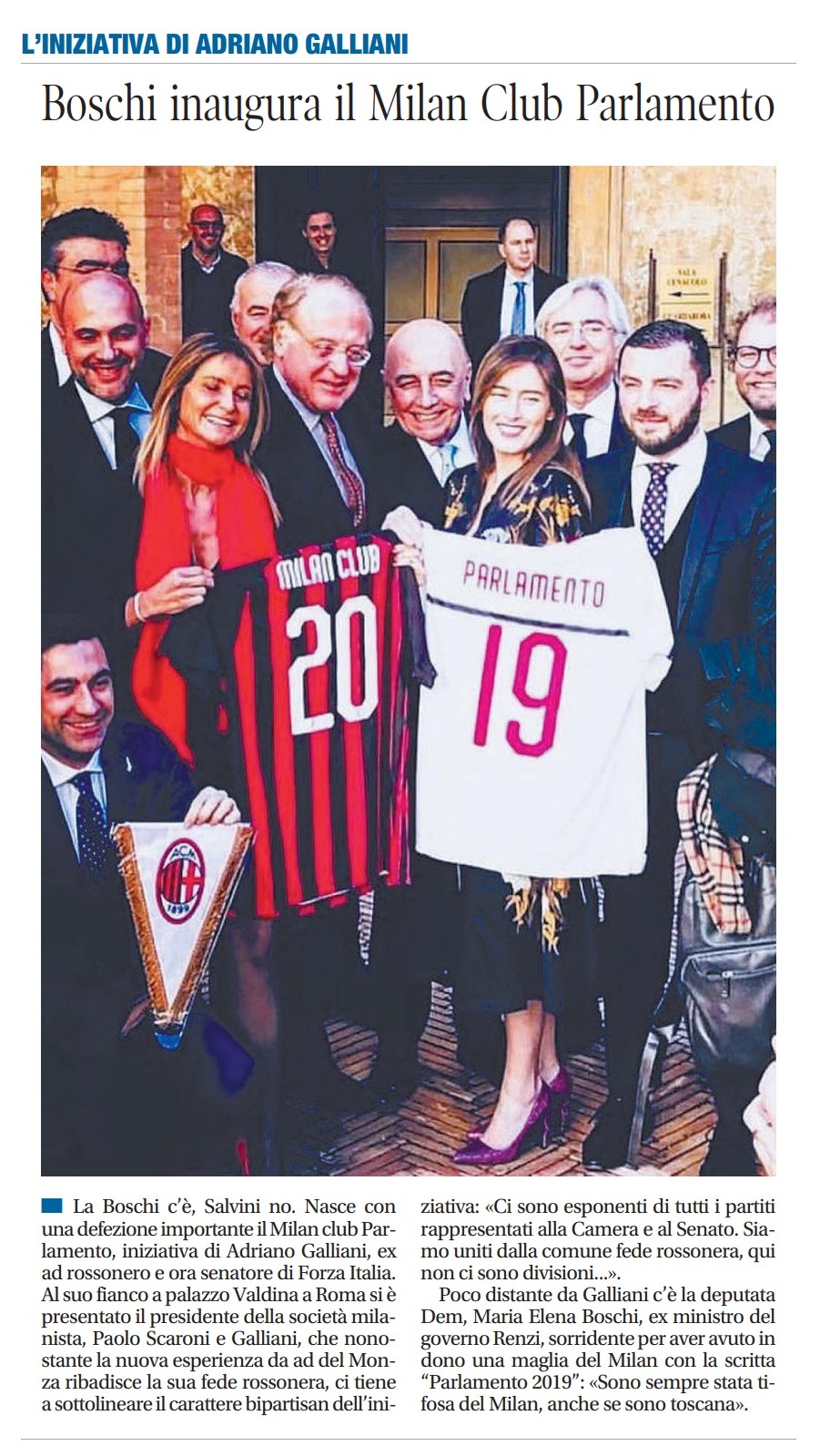 Moroccan model Imane Fadil, a key witness set to testify in an upcoming sex trial against former Italian prime minister Silvio Berlusconi, has been fatally poisoned, according to her lawyer. The 33-year-old had previously testified that Silvio Berlusconi had paid young women to strip from nun costumes at ‘bunga bunga’ parties in the basement of his private villa. The woman was hospitalized with stomach pains late January 29 and died March 6, but her death was only announced after Milan prosecutor Francesco Greco opened a homicide investigation. Her brother said she thought that she had been poisoned.

According to local Italian media reports, her autopsy turned up “a mixture of radioactive substances which are not normally available for purchase.” Her lawyer said the death was not announced until the toxicology reports were complete so “no one would try to tamper with them.” Berlusconi has been investigated for witness tampering in Milan, Sienna, Rome and Turin in relation to the ongoing sex trials that involved paying an underage dancer named Ruby the Heartstealer for sex and covering up the crime while he was in office. 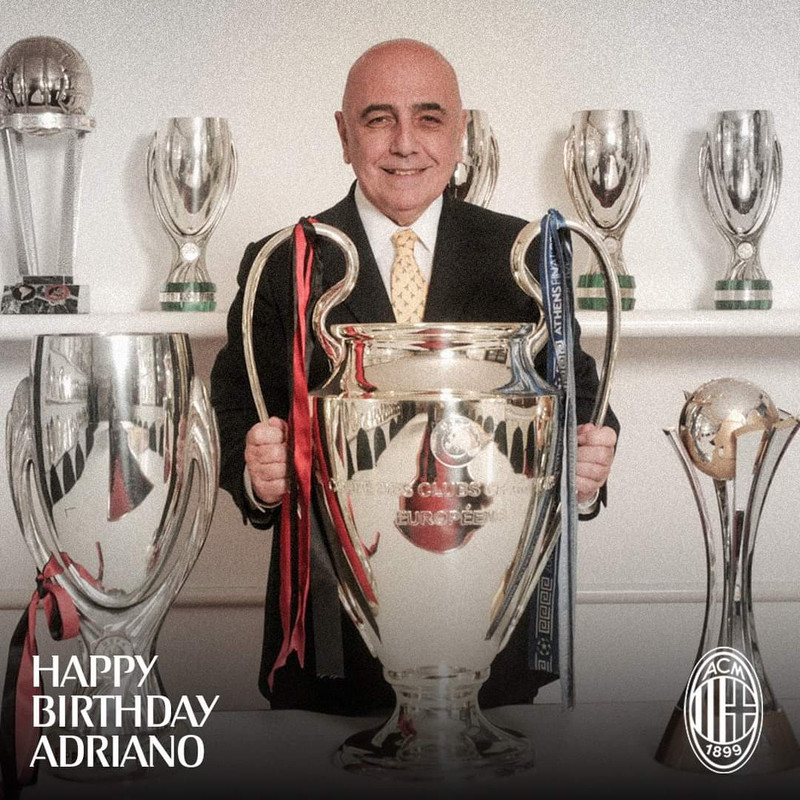 is still an SD, right... wot have Monza's dealings been like this mercato?
S

Happy birthday to the CR7 of Directors