MilanBG said:
Imagine giving this guy 3 m/year but not agreeing to Kessie's request of 4 m

I don't believe that neither. Going from 0.8M a year to 3M a year seems too crazy for something our management would offer. It's not really in line with what we have seen until now.

I think there are talks, maybe the expression of a possible interest in case Donna wouldn't renew. That they already have an agreement with both club and player already now just seems very odd to me.

I expect the "Milan has nothing agreed and is focused on renewing with Donna" voices coming up very soon.

According to the leaked contracts in Der Spiegel, Juventus would?ve earned more than double the sum given to Milan and Inter in the Super League.

The project is now practically dead in the water, but the details are still emerging about what the deal would?ve entailed.

Much has been said about the up to ?350m guaranteed on entry to the Super League for the founding clubs, but it seems there are some very big discrepancies between how much each side would receive.

Juventus would be either in the second or third tier, earning them ?225-300m on entry.

There is a very big gap then to the lowest tier clubs, including Inter, Milan, Atletico Madrid and eventually Borussia Dortmund, who would pick up just ?100m.

The disparity would continue on the money to be passed out between the clubs after the tournament had concluded.

Sporting results would count for only 20 per cent of the division of revenue, with the club?s name guaranteeing them far more.

La Gazzetta dello Sport claim this would mean a club could earn from a minimum of ?55m to a maximum of ?270m.

beegees said:
"I will be sad if Donnarumma leaves."

I will be sad about the money lost 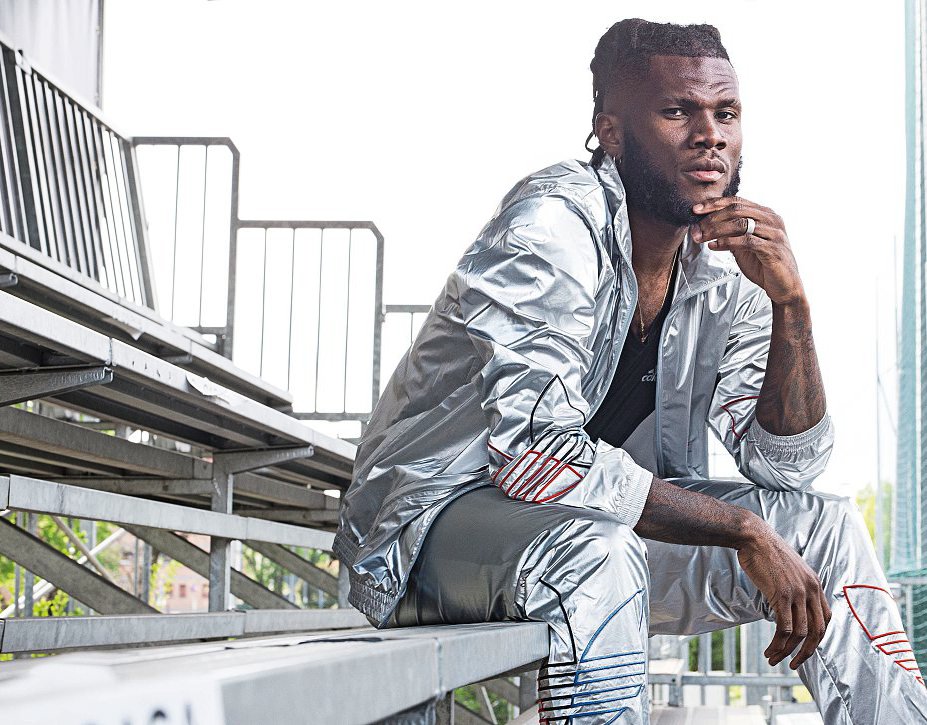 At this point i'd form a 4 team league just to spite the motherfucker. I'd rather watch us play real barca and juve every midweek and play in serie, than bow down to that piece of shit

That's like saying Andre Silva > Mbappe as he has 24 goals over 23 in a "stronger" league. Ridiculous, right?

Kessie wants ?5M according to TS.

Pingu said:
That's like saying Andre Silva > Mbappe as he has 24 goals over 23 in a "stronger" league. Ridiculous, right?
Click to expand...

Serie A is not strong.

VultureSheva said:
Serie A is not strong.
Click to expand...

Sincr when does Andre Silva play in serie a?

Juventus and AC Milan have contacted FC Barcelona to find out about Trincao's situation for next season with the intention of trying to sign him this summer.

Both Kessie and Bennacer deserve that salary. Hakan may have 5m, but with bonuses, base salary 4m max. We must know that we are big club, and that we need to have bigger salaries for our key players. It's ok to have policy getting yunger players on lower salary, but if they play really good, they can get greater salary for second contract.

Speaking of Donnarumma, he is WC goalkeeper, but asks for too much. 8m is a lot for our club, and he is reevaluating his decision? I know it's linked mostly to CL football, but this club gave you everything, sign that new contract, you can go fucking Real if you want to in few years...Maignan is great, but too bad that we would need to spend some transfer money on goalkeeper...

Trincao? He costed Barsa around 30m iirc, so I don't see it happening. Swap with Romagnoli? Maybe that, swaps are popular right now, but rarely they succeed. But, he is right winger, and better than Samu, so I don't know....
Last edited: Apr 24, 2021

Give him 10mil life contract.

Omar500 said:
Both Kessie and Bennacer deserves that salary.
Click to expand...

What did they achieve?

Fusiproe12 said:
What did they achieve?

Didn't know that. But still, they deserve a raise. Our problem are not those two, but proper replacements for them. Most of the season we had only Tonaly as a sub. Krunic I don't count, it's not his position.

Sognatore said:
There has only ever been one Cassano....and ofc he's Italian
Click to expand...

VultureSheva said:
Sorry for not fixing it, very long.
Click to expand...

Kessie will get that salary and more somewhere else, Bennacer still has things to prove and shouldn't be raised to more than what he currently makes.

Regarding Gigio, he can fuck off if he wants to abandon ship, no need for fame whores in this team.
Last edited: Apr 24, 2021

Neither of these pairs can challenge in form kessie and benmacer. At the start of our unbeaten streak they were arguably the best midfield pair in serie a

A total of 6 players needed. If Gigio & Hakan leave then we need 8.

Milan signing 8 players this summer? I find it impossible.

A total of 6 players needed. If Gigio & Hakan leave then we need 8.

Milan signing 8 players this summer? I find it impossible.
Click to expand...

We don't even win the Coppa Italia and you're trying to compare us with Ladri?


sheva said:
Kessie will get that salary and more somewhere else,
Click to expand...

Fusiproe12 said:
We don't even win the Coppa Italia and you're trying to compare us with Ladri?

we're sitting above them in the league position

taura said:
Neither of these pairs can challenge in form kessie and benmacer. At the start of our unbeaten streak they were arguably the best midfield pair in serie a
Click to expand...

Atalanta almost reached the UCL semifinal
Lazio won the C.I.
Merda's winning the Scudetto
Roma is the only italian team in EL/CL

But you're saying we have to give x2 of the salary of any midfielder in Serie A to K and B because they played very well 1 year ago after a long break... It doesn't make any sense
Last edited: Apr 24, 2021