The Rumour Commode XXXIV: From Mandela to Mugabe

joyrider said:
we had a poster in the matchthread blaming Kjaers injury on Maldini

taura said:
go away, nobody likes you

Dollar that friend that stole your pot, tried to steal your friends girl, then tries to hang out with your crew acting like everyone's still cool.

If it wasn't to try to mend things for the fans he'd have messaged him in private.

I expect us to act fast.
V

Samaldinho said:
Daniele Longo is reporting that there is a good chance we bring back Adli in January.
Click to expand...

I hope so. We ll need all the help possible with injuries.
Add Bremer and that s nice winter mercato.

brk said:
Amazing to think that after what he has given this club already that his greatest gift might still yet to come. We are eternally in his debt.
Click to expand...

If this is the case, then we Milan fans are truly blessed.

Bologna is 2 points away from CL qualification

Neruda said:
Bologna is 2 points away from CL qualification

wonder what's like to be a fan of bottom of the table team. must be depressing ... we got a diluted sample of it during the past decade.

this Sheva Genoa may not be good yet, it seems they are missing a lot of players, but they did fight...with some luck they can get result over this soft Juve

Alo88 said:
Look, more people than not noticed last season that Leao had a problematic attitude that doesn't have to do anything with fitting better in one role or in another role. If you don't bother to make the runs, to keep a high pressing line, to track back, to cover for someone leaving his position, you're labeled lazy.

I'm not presuming I knew how Leao trains and how he is in real life. I don't know him outside the 90 minutes per week I see him train.

But Zlatans words to me seem like a big huge confirmation of the mutual gut feeling that many people already had, and not only on RnB. Leao was criticized for his attitude by many experts too.

Rebic as CF last season also looked awkward most of the times and was criticized too. However not as much as Leao, because he never lacked the right attitude. That is the difference.

Now this VS here doesn't get tired of using Leao being played out of position as an excuse for his poor attitude and performances last season. Meanwhile he couldn't get enough of criticizing Rebic all season long despite being played as much out of position as Leao. VS simply has double standards, personal biases and lacks the intelligence of admitting being wrong at times. He's probably the only RnB member here being unhappy about Kjaer being an absolut beast because that would mean admitting defeat.
Click to expand...

Qaas said:
You can be a milan fan and still not support white italian below average players.
Speaking of brains, leao has a footballing brain cutrone would die for
Click to expand...

bro that picture is gold for us romagnoli haters

Rossonero81 said:
We have to buy a CB, because Kjaer will be out for quite some time. I wonder what level of CB's we're looking at, considering that Romagnoli looks out of his depth.
Click to expand...

Leao is pressing less than other players this season, including Ibra

He improved because of his position. LW role allows him to do better with the ball.

Neruda said:
would romagnoli start for any top team in the world?
Click to expand...

He would start in any Serie A team.

VultureSheva said:
He would start in any Serie A team.
Click to expand...

Except for the club he is at, of course

Hitchens said:
I'll be very surprised if this isn't serious enough to force us into a CB purchase in January.

Grab the Romagnoli situation by the balls, buy a quality replacement for Romagnoli, play him in tandem with Tomori/Romagnoli until the summer. Next season we have Tomori, Kjær, new and ready CB, Kalulu and Gabbia.

Or develop Kalulu into a new Tomori.
Click to expand...

How much does Arthur Theate cost?

so glad we play again this weekend

this thread is losing steam

VultureSheva said:
He would start in any Serie A team.
Click to expand... 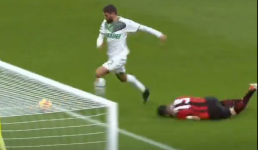 Lionel Messi and Paris Saint-Germain both fell below expectations again on Wednesday night as they were held to a scoreless draw at home to Nice in Ligue 1, leading to criticism

I think the only way we spend money on a defender in January is if we make the next stage of CL, otherwise we will find a free loan somewhere.

Favre and Adli early would be nice, add a quality long term CB to that and we in dream land.

Fwiw, I don't know how some people can believe in karma after what's happened to Simon.

VultureSheva said:
Leao is pressing less than other players this season, including Ibra

He improved because of his position. LW role allows him to do better with the ball.
Click to expand...

what would you know about work?

wow...the ignore does the quoted now too, incredible
M

We will most likely do exactly nothing in winter, I don't think Maldini is playing any games here. We still have 3,5 CBs and frankly a low cost panic signing won't be better than Roma or even Gabbia anyway so there is really no point. 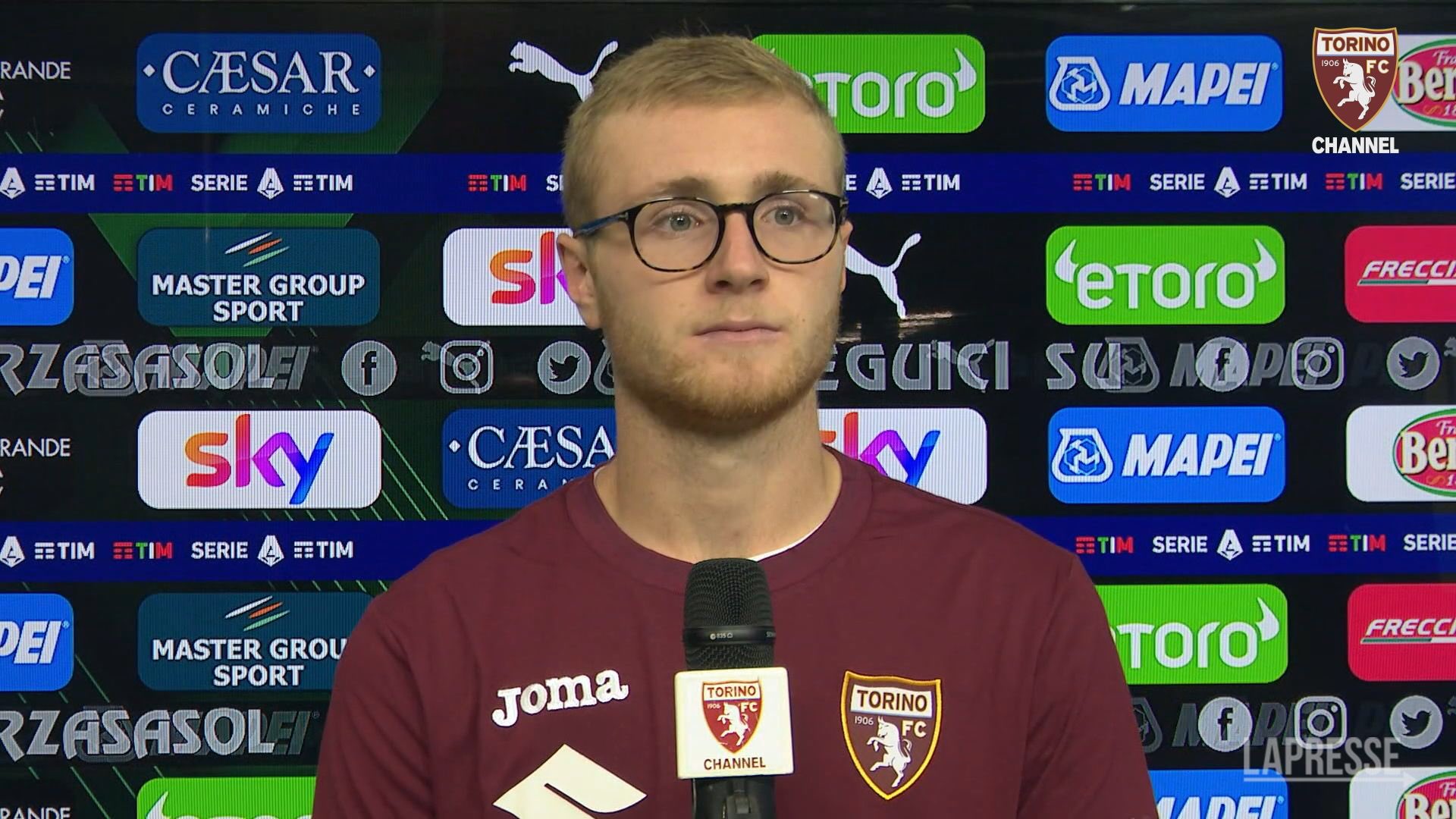 a smart Maldini will loan Gabbia out and bring in a stopgap veteran CB, Mirante style, while sitting Romagnolis contract out and securing a young and promising CB for the summer with a little cash during the winter window

sheva said:
a smart Maldini will loan Gabbia out and bring in a stopgap veteran CB, Mirante style, while sitting Romagnolis contract out and securing a young and promising CB for the summer with a little cash during the winter window
Click to expand...