Baka came on and he Baka-ed immediately. and then, he Baka-ed

Our scout is back. How's your job with Botman's scouting?

Qaas said:
I needed that win
no negativity from me for the rest of the week

Great performance... too bad it was kinda ruined by a fluke goal

shout out to AS56 ... biggest troll in the league.

did Kardorp first yellow come from their argument?

ronin with his 100 burner accounts

ROSSONERI7 said:
shout out to AS56 ... biggest troll in the league.

did Kardorp first yellow come from their argument?
Click to expand...

Yes. Him and Theo got booked.

MilanBG said:
Great performance... too bad it was kinda ruined by a fluke goal
Click to expand...

ain't shit ruined here... a win vs a top team with all these absences. not letting the team above get away ... it's as great as it gets.
R

I was shocked. What a win.

rossonero1 said:
I was shocked. What a win.
Click to expand...

what really shocked you??

Im proud of this squad. Didnt watch the game tho

VooDooDoll said:
what really shocked you??
Click to expand...

With that emergency backline I was expecting Roma to score more.

ROSSONERI7 said:
shout out to AS56 ... biggest troll in the league.

did Kardorp first yellow come from their argument?
Click to expand...

No, from the Theo incident.

Kuroha said:
Brahim Diaz is my number ONE reason I don't want Julian Alvarez come near to this team
Click to expand...

I love Julian Alvarez the more I see him and his highlights.

Yes he is small and unfortunately many players in Argentina are on the small side but the way he plays and shoots is just prototypical killer striker mentality. Now yes I would like to see him against much bigger defenders to see how well he translates but I would never let Brahim's troubles put me off him.

Brahim doesnt know what he wants to do next and he doesnt have the physical gifts to get him out of jail with his slow thought process. For me Alvarez is the opposite, he understands that he isnt physically gifted to just destroy his opponents so his thought process in attacking situations is better. Brahim closer to goal is also better because around the box defenders have to be more careful whereas in midfield they just maul him and he hasnt learned to cope.

If Alvarez comes he wont be playing as deep as Brahim - He would be playing more similar to Messias who really shone today.

No juicy hints from Paolo in the press zone?

#Pioli : " #Tonali played an amazing game, I don't know how many 2000 are at his level. He did a fantastic job, he's growing a lot". And he is absolutely right. A giant in the middle of the field. #MilanRoma @Vitiello

Such a great way to deflate Juve's intimidation 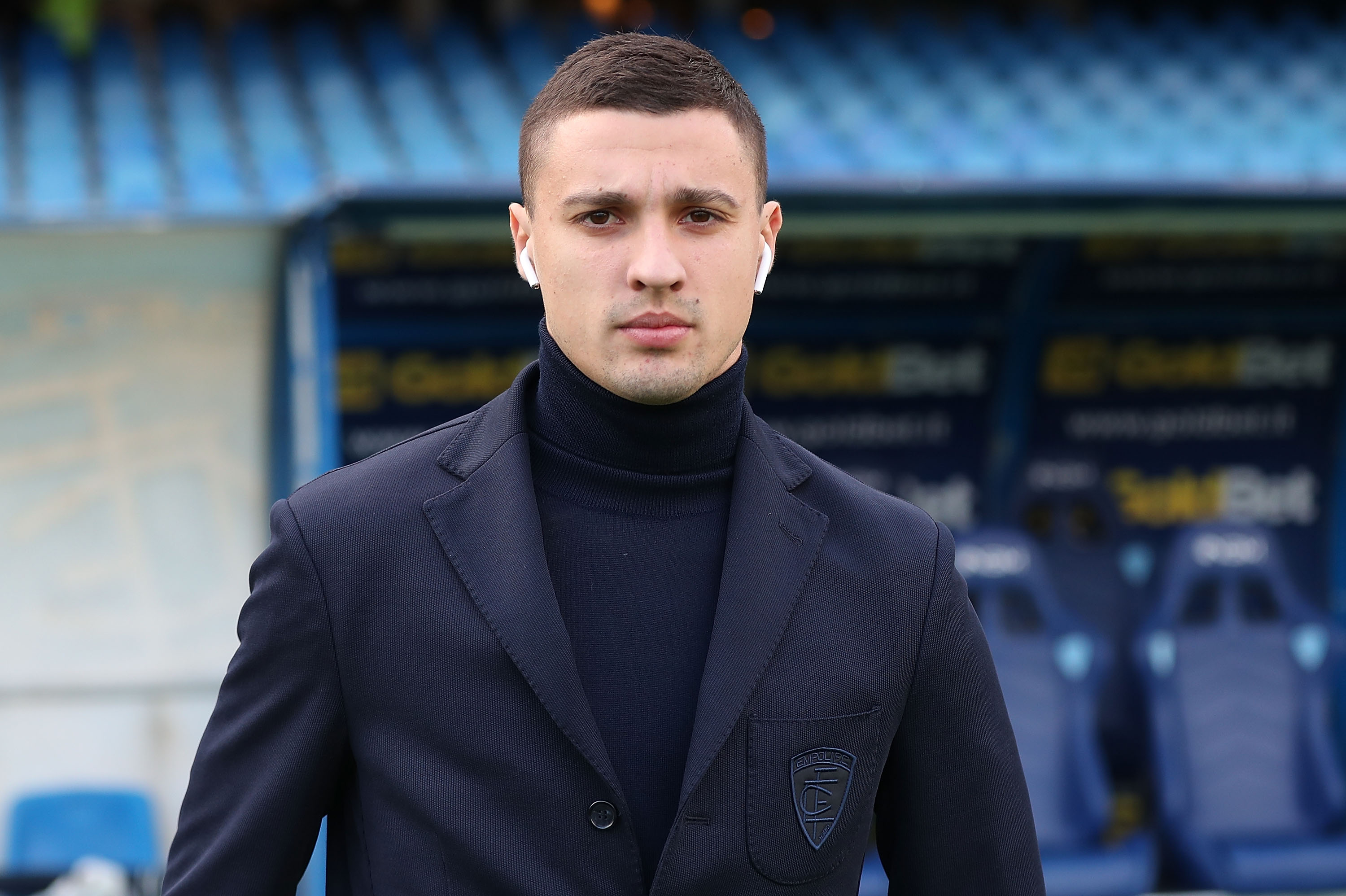 We fucking “own” Roma…

IL Diavolo 3 said:
Idolo, How about this tweet on Tonali? 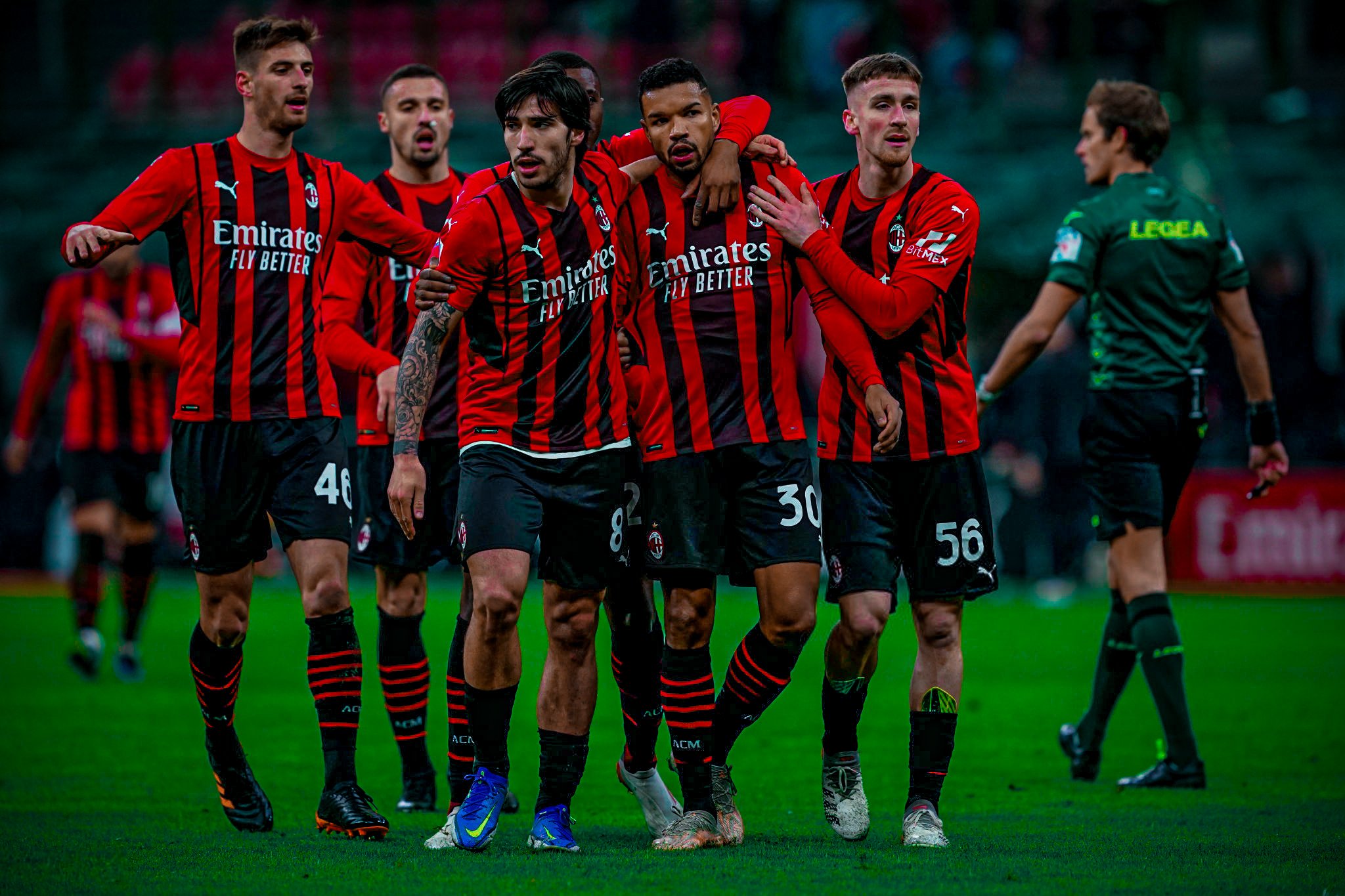