Alo88 said:
That game hat a late equalizer written all over it... the way we were missing chances left and right it seemed only consequent to get punished in the end. I wouldn't have slept for the next two weeks. I wasn't even able to celebrate this win after that bar shook even me to the bones

He clearly meant to pass it to Benna but he didnt mean for the ball to bounce in the air and on a volley like that. It was a fluke.
Click to expand...

did you speak with OG?

taura said:
annoyed by what? the fuck is he smoking

Bennacer was immense today...other than the goal...that elusive dribbling to progress the ball. those passes to open the game. that's what Tonali is missing (even though he can, and i'm sure will) which make the pair of him and Kessie Solid, but Dull. 4-79 is out best midfield pair...even though Tonali has been the best midfielder so far this season. Kessie also looked like last year's kessie. he's been back recently.

Tomori & Kalulu they are something else. what is this? 4th straight clean sheet? before the end episode Cagliari never looked like they would score from open play. they don't allow a sniff of a chance to the striker. he can win his headers but that'll be 30-50yards away from goal.
Kalulu might have rushed the end of Romagnoli's Milan career. the calmness he plays with is unreal for his age and experience.
i still fear Pioli will try to insert Romagnoli back in one of those games. but i hope his good sense prevails.

our Left side wasn't as dangerous as Usual, Leao not in form. but Theo put in a big dick defensive performance tonight. and still tried to do what he does offensively but with less success.

Giroud more than the Goals, this is what i was expecting from him when we signed him...these link ups, lay offs, flicks and today he was a distributor of candies like that.

Cagliari fans. i'll enjoy celebrating scudetto as much as i'll do their relegation.
Last edited: Mar 19, 2022

taura said:
how it started 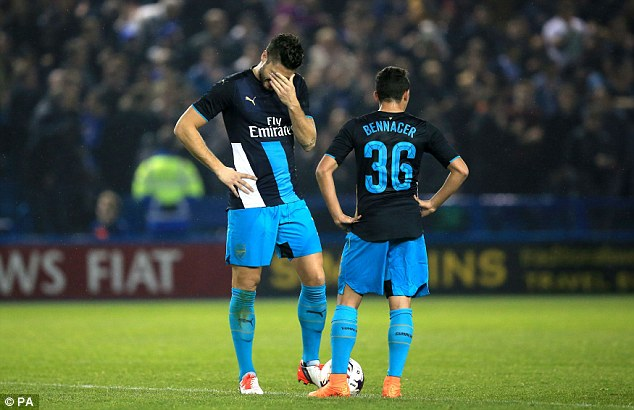 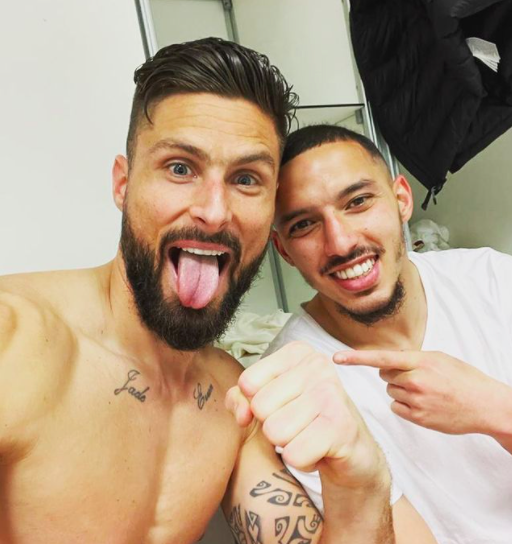 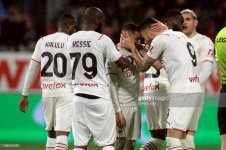 Huge win! I loved periods of 2nd half when we controlled the ball great. Ante and Saele did well from the bench! We really missed Sandro though... Messias is an average winger but I give him credit for the defensive effort. Bennacer is a superb player when hes 100% fit.

I saw a team that matured a lot. 8 more finals to go and lets support our boyz!

taura said:
he was probably thinking about Calhanoglu too, think he's been missing for several months now. no but in all seriousness, they're the last fucking team to start whining about missing players

Somehow yet you still will find them first in line. Skriniar is a poster boy for that. He puts on a drama show after every call.

Massaro94 said:
Been waiting since this moment...25 fuckin years lol

Grazie Pioli for making me believe again. You're the

DonSilvio said:
Somehow yet you still will find them first in line. Skriniar is a poster boy for that. He puts on a drama show after every call.
Click to expand...

Skriniar s one of the most disgusting players in seria a. Plays like butcher and cries after every call. Tonight he made 5 or 6 fouls and no yellow.

Another final won. 8 to go.

Our attack has been in a funk for some time, and we need a couple of the attackers to step up. Well, as this game highlighted, it doesn't matter so long as someone steps up. Last match it was Kalulu, this match it was Bennacer. This is all underpinned by our backline and midfield peaking at the right time.

Speaking of peaking, how about Bennacer? This is his second wonder strike for the season. He is becoming a complete midfielder now that he is a threat to score. He scored just 1 goal in three seasons prior to this one. He now has doubled that tally this season alone. Let's hope he scores another before the season ends.

Whilst the attack isn't peaking, the Bennacer goal showed that the attack is still functioning adequately. The attackers are getting close. Messias, Brahim, OG, all played well to build up the play to Bennacer's strike. It was Messias' initial header that led to OG missing that sitter. Brahim had a good chance as well.

Calabria's miss was bad, but the build-up was amazing. Look at the screenshot below - there's actually 6 Milan players vs 3 Cagliari players in that final third! It was similar to OG's first goal against Inter. This time it didn't work, but if Milan keep creating these opportunities, Milan will score 9/10 of these chances. It also demonstrates that the player's fitness is peaking too. Milan look strong finishing this season physically. 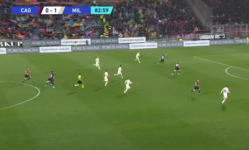 Good night Milanisti around the world 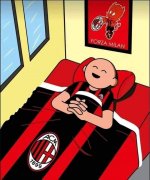 I always sleep so late after a Milan match, regardless of the result

Jivara said:
I always sleep so late after a Milan match, regardless of the result
Click to expand...

it's normal, you're high on Milan.
we're all under the influence.

First time this season that Milan are favorites to win scudetto. 538 model is simulating 79 points for us this season (I think we can do more)

I dedicate this win to Hitch, if he's reading.
C

I wanted them to kick one out of Lubentus or Nipples out of the UCL.

First time this season that Milan are favorites to win scudetto. 538 model is simulating 79 points for us this season (I think we can do more)
Click to expand...

after next round, our chances will look even better 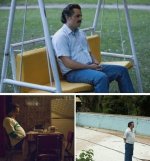 Cowards. Would never step out in front of Mike or Fik if they had the opportunity. They stand behind the safety of their herd hurling insults at our boys. Cunts 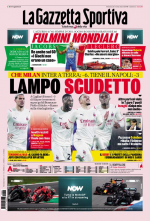 UCL account with a Nesta compilation for his birthday

First time this season that Milan are favorites to win scudetto. 538 model is simulating 79 points for us this season (I think we can do more)
Click to expand...

Swagotelli said:
UCL account with a Nesta compilation for his birthday

His timing was otherworldly
K

Swagotelli said:
UCL account with a Nesta compilation for his birthday

Yeah what A elegant player he was,
Happy Birthday!

And now compare him to today’s number 13, a benched fraud that never deserved to inherit that number.
The same with Lazetic with 22 and Castillejo with 7. Two frauds that are wearing two Ballon d’or players jerseys.
Respect to Tonali who actually called Rino direct and asked for permission!
Sandro has A long way to go but I hope he can accomplish half of what Gattuso did.
Show hidden low quality content