Pasta Allah ARABiatta would be a fitting commode name

What is the consensus about Origi here? Friends who are Liverpool fans don't rate him at all, but I don't watch PL alot.

Sent from my SM-A705FN using Tapatalk 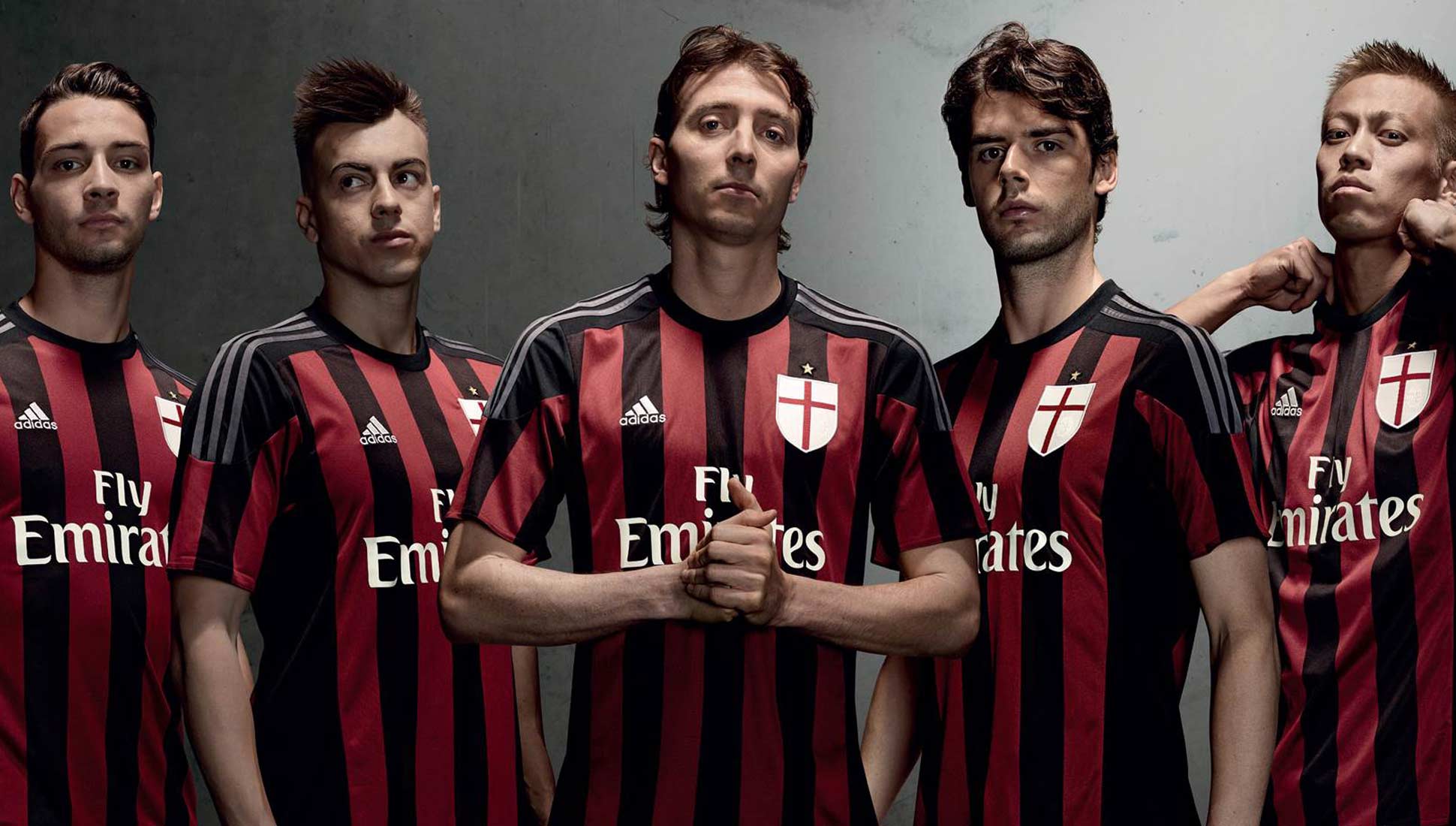 Just look who are wearing it

What if I told you that Muslim as a religion doesn't have any definitive symbol?

So I don't think the cross is comparable to a crescent moon.

I don't have any issue with the current symbol, tho.

But I guess, sooner or later, they will aim for a more neutral symbol. This is purely my opinion considering only the commercial aspect of the brand.
K

papaberlu said:
Carlo Pellagatti, who spoke on Radio 24 during Tutti Convocati, spoke about the negotiation between Investcorp and Elliott for the sale of Milan: "With Rangnick they told me to stay calm, when everyone gave it up, this time Elliott did not deny me Investcorp nor did it stop me. They told me that they will do things well, maybe with a little more margin. We will not be PSG, so to speak. "
Click to expand...

Wild said:
Just look who are wearing it

i bought 2 jerseys from that season but gave them both to my little brother..dammit

wild, the girl in your signature is fine with wearing it, i think st ambrose should be the permanent badge honestly
M

I´d actually like it if they'd use the stylized devil for 2nd, 3rd and/or 4th kit, kinda like Roma uses the lupetto.

Longbowman said:
Since Elliott took over even our transfer news were top secret.. so i really doubt the details of the takeover/InvestCorp plans for future would be available to the press.. especially these football journalists.. I guess unless it is official, only news sources like Reuters or other reputed international news agencies alone should be trusted
Click to expand...

This guy wud be great fun in WNT

the samurai had some freakish medical condition, bulging eyes disease....how horrible. he was a great pro and would have been a legend for milan if he was healthy

beegees said:
where do u guys get that logic from? @brk @Master Smurf

dude, I live in the middle east and I've seen a lot of Arabs wear milan kit in public places like malls etc without having to flip the logo.

wtf. you know what? you come here during Christmas and you'll see the Christmas celebration here is even better than in europe
Click to expand...

Congo Powers said:
i bought 2 jerseys from that season but gave them both to my little brother..dammit

wild, the girl in your signature is fine with wearing it, i think st ambrose should be the permanent badge honestly
Click to expand...

I love it.
I just get if they wanna change & widen their commercial audience.
As the dude above said , Islam has no symbol.

Some weird shit happening when I try to upload that pic. Can't see it half the time... It's just not meant to

I knew MB will come around.
As soon as he see the $ & its all good.

Samaldinho said:
I like our current logo and want to keep it, but the second people start talking about the cross as some sort of "heritage" and "Christian identity" I roll my eyes so far back they get stuck. We've changed the logo many times before.
Click to expand...

Oh ok. I did not follow the whole convo and these details. My post was mostly in response (support) to Wild’s comment about people and change.
But yeah, when it comes to political, religious reasons then it’ll logically make more noise…but again, in the end it’ll be ok. The noise will die down and life will go on.

Wild said:
I knew MB will come around.
As soon as he see the $ & its all good.
Click to expand...

Imagine them being cheap. I'll be after your Arab ass like a mad man.

MilanMB said:
Imagine them being cheap. I'll be after your Arab ass like a mad man.
Click to expand...

papaberlu said:
It's like someone who has only seen the first 4 Game of Thrones seasons

They have no idea how bad it gets after
Click to expand...

Season 5 and 6 are great wtf u on about

What's with this idiotic logo discussion? Fucking hell, people. Continue this and I'll start talking shit about your religions.

Depends how cheap they are

thank you mb...its an illegal discussion. the logo cannot ever be changed

Neruda said:
Season 5 and 6 are great wtf u on about
Click to expand...

few episodes are great in there but if you are being honest its rehash and hurrying up to do nothing.
The first 4 seasons are just on another level.

how the hell did we get on the GoT???

GOT fans wouldnt mind changing their logo if it meant season eight would get a remake.

I have to say - troll move or not some great stuff came out of this cross discussion.

Master Smurf said:
few episodes are great in there but if you are being honest its rehash and hurrying up to do nothing.
The first 4 seasons are just on another level.

I mean s5 and s6 still had great episodes and twists. Cercei blowing up kinglanding episode alone is a masterpiece

They did fuck up the season finale tho.

Theres a new series now tho. About the dragons

Master Smurf said:
few episodes are great in there but if you are being honest its rehash and hurrying up to do nothing.
The first 4 seasons are just on another level.

I just can't get over how badly they ended things. I realize that ending stories is the toughest part. But... my God.

They did such a bad job that the Star Wars people, who did a "whos line is it anyway" improv trilogy of movies without any planning, saw what the GOT guys did and took movies away from them.

I still remember your 'Nesta being dragged by a horse' picture. Unfortunately lost to the sands of time
Show hidden low quality content