Zlatan Ibrahimovic will make his comeback. The Swedish striker who has played only thirty minutes this season (a goal scored against Lazio) is expected to resume competition soon. The former Parisian was indeed suffering from an Achilles tendon irritation which kept him away from the field for several weeks.
This Thursday, the Scandinavian striker resumed to collective training with the Rossoneri and could therefore apply for a place in the group called up by Stefano Pioli for the match against Hellas Verona reveals La Gazzetta dello Sport. Good news for Milan fans

Kessie 100% starting this one lads - hes suspended for Porto.

I absolutely despise the international break, it feels like ages ago that we've started the season.

latest reports are saying that Daniel will start over Diaz cause he's feeling unwell. Midfielders will be Kessie and Tonali, back line of FDB - Romagnoli - Tomori and Kalulu and Tata in goal

Diaz has tested positive for Covid. Just hope we start Daniel and not Krunic :/

Kessie goal celebration: pulls the contract from inside his shirt, signs it, and hands it to Pioli.

The kind of game this team wins. 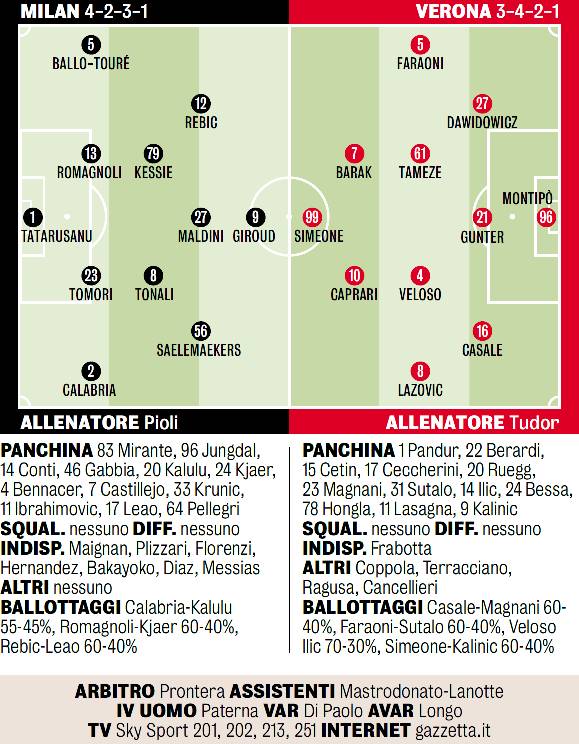 We were hit hard by the injuries but bar Diaz our central line is pretty intact and we can even sub on Leao and Bennacer.

I believe in victory. 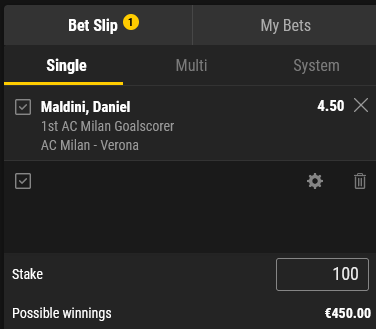 surely you cant go wrong with this one

Milan to win 2-1 with Maldini and Giroud scoring.
Sadly with no Mike in goal I think we should expect and get used to a few more goals being conceded including an error or 2 in the next 14 weeks
S

Deliver us from evil, daniel 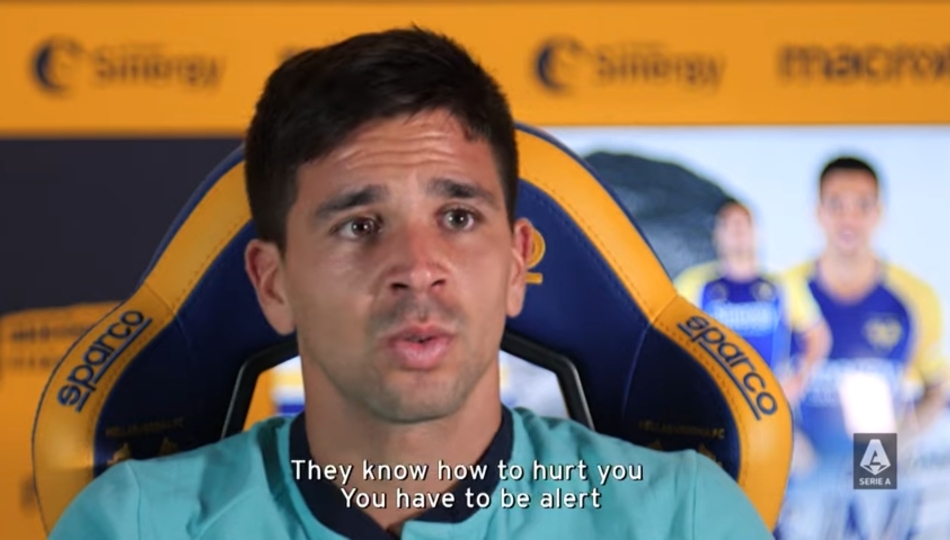 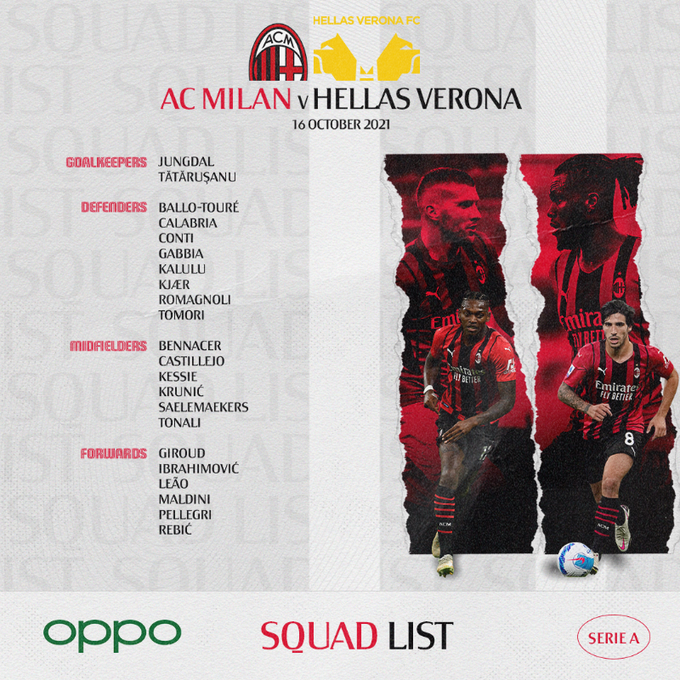 Nirvana said:
Posting on behalf of AC Wesley on Page 1..
"We are so good its almost impossible"
Click to expand...

wE aRe sO gOoD iTs aLMoSt iMpOsSiBlE

Two weeks later we injury plagued. Necro has nothing on Wesley

IL Diavolo 3 said:
wE aRe sO gOoD iTs aLMoSt iMpOsSiBlE

Two weeks later we injury plagued. Necro has nothing on Wesley
Click to expand...