The Rumour Commode XXXIII: Loan with Option to Cry

I want Kessie extension ASAP to get over this lacklustre mercato! PLEAAAAASE EXTEND PRESIDENTE NOWWWW! 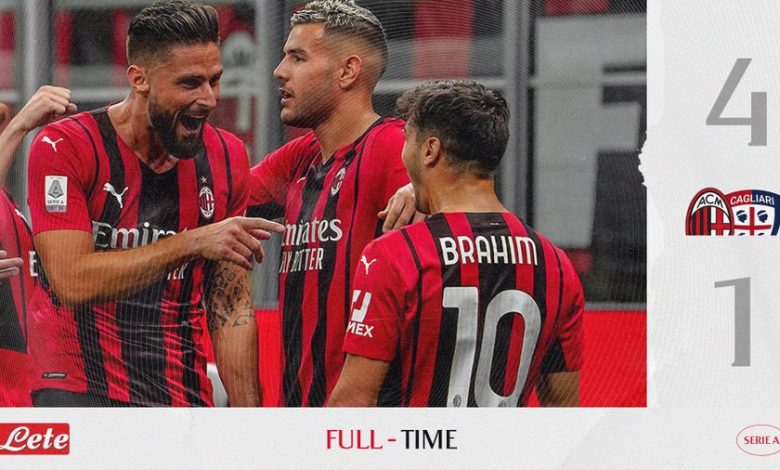 The Rumour Commode XXXIV: Kessie gets his Presidential Payrise

The Rumour Commode XXXIV: Accounts are finally settled with a goodbye

Birsa shut the fuck up.

86_longo
#Miilan at work to find accommodation a #Conti . Also #Castillejo could say goodbye to the club

The Rumour Commode XXXIV: Kessie gets his Presidential Payrise

The Rumour Commode XXXIV: Accounts are finally settled with a goodbye

Give us a good one then, genius.

forward said:
That's a strange thing to say.
We were 2 signings away from Scudetto only if we signed expensive proven players. And we don't have money for that type of players.

Not really.
We needed players as good as rebic/leao
Vlasic was just that, and he is not even expensive
Add faivre and we would arguably have the best squad

VultureSheva said:
Puma set to release ?Street Soccer Shirts? for every club. They are lifestyle products only, meaning they won't be worn in official matches. Inspired by Puma Street Soccer, a football video game of 1999.

The leaked Milan design in the photo. 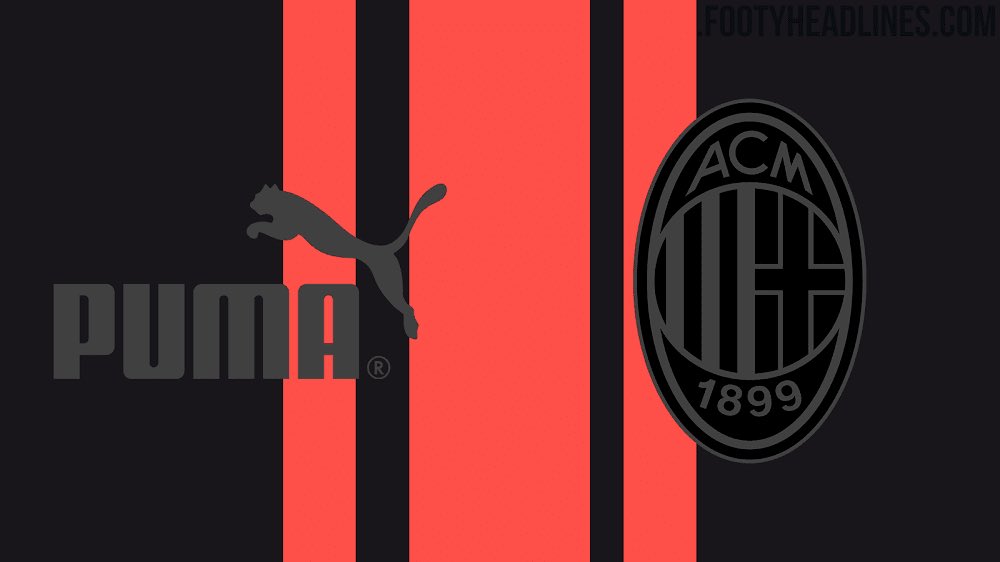 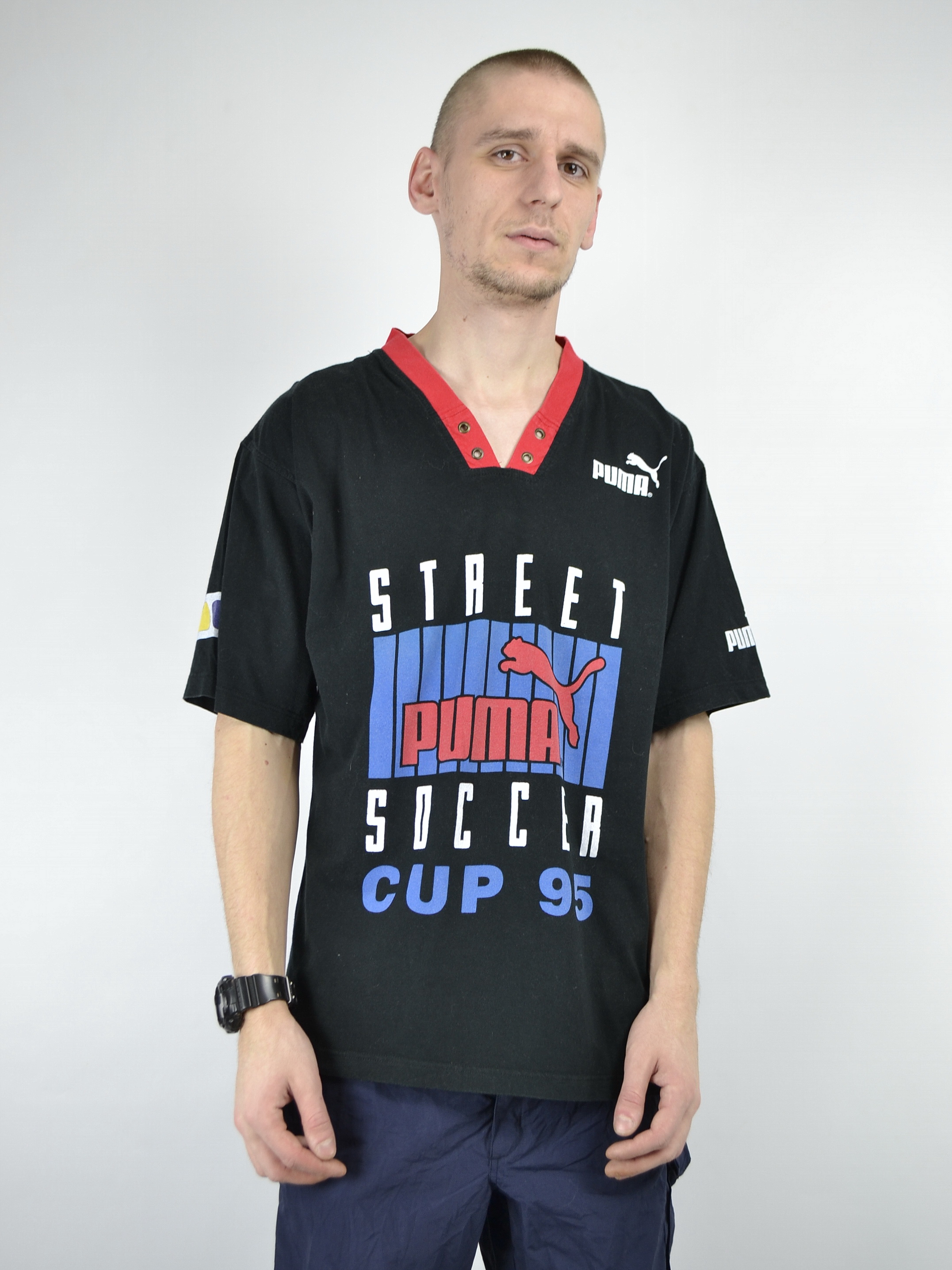 marioacm93 said:
just take the L and admit you were wrong ffs. Its hard to watch how hard you are getting owned last 2 days. Kojak yesterday, brk today.

Lmao...Classic Gacek strikes again (aka the only man who can challenge Pigeon for number of Ls taken in a single day)

truant said:
Give us a good one then, genius.
Click to expand...

Thats all i have.

tonyb said:
Damn, hard luck Vulture. Your application to all African Universities were declined? Chin up, son.
Click to expand...

Poor Faivre, if it's true. Let's go for this boi in January.

I'm quite sure that it was his agent decision to push for transfer, not his... but it didn't turn well.


But that's what you get when you wait for last day of mercato. I'm wondering if this management will ever learn.

Chaka Traore is actually the best thing Mongdini did this mercato

This is a 9/10 transfer in terms of both quality + price. Future craque in the making if he manages to reach his potential.

A small part in me is hoping for a similar signing before this transfer window ends.

Pioli asked for a dribbler to unlock home games against minnows, and he received the player with most shot-creating dribbles in Serie A.
What more could you ask for?

Seriously though, I'd rather have Messias than a washed up Ilicic. Many of you were okay with him at some point.

This has been a fantastic mercato for me(Baka, Giroud, Mike

) as long as we also get a proper Diaz alternative.

I love Samu and I wasn't opposed to him staying but it would be very awkward if he remained after the late sub and Instagram message that were interpreted as farewell gestures and messages. Painfully awkward.
Click to expand...

I agree with this post. Maybe Messias isn't the name we hoped, but I won't judge him until I have reason to otherwise (positive or negative) as I don't know much about him other than what people say here. It gives us a different alternative to Saele.

I just hope we squeeze an AM. ID3 was right that if Everton release James from his contract, then we still have time to sign him as a free agent. And, also pray to the penguins in the sky that Kessie renews.

Charbel said:
A small part in me is hoping for a similar signing before this transfer window ends.
Click to expand...

A Primavera signing? Because that's where Traore is brought in to play.

LocalHero80 said:
Sadly it's not him we're getting

Shit yeah, sorry for the typo. Too much Messi in one sentence

fray said:
A Primavera signing? Because that's where Traore is brought in to play.
Click to expand...

Yes. I am not expecting any other signing for the first team. Vitiello is reliable.

Come on Paolo, surprise me with Zaccagni. Would be very reminiscent of signing Bonaventura from Atalanta in 2014.

Alo88 said:
Shit yeah, sorry for the typo. Too much Messi in one sentence

Someone pointed out how we have De Gesu and Messias now

Nevermore said:
According to MN, Faivre was taken off the market as a punishment
Click to expand...

If this is true, Brest is stubbornly stupid af.

Alo88 said:
If this is true, Brest is stubbornly stupid af.
Click to expand...

Alo88 said:
If this is true, Brest is stubbornly stupid af.
Click to expand...

On a contract till 2025 not too much will happen though. He is not too big to fail.

I'm flattered by the attention, but you need to back off a bit with the clumsy attempt at foreplay.

fray said:
Come on Paolo, surprise me with Zaccagni.
Click to expand...