Milan missed out on Milik and Zieliński, now there are rumours of Krychowiak being on Milan's long wishlist, yet there is another Polish talent on the market - for FREE, going unnoticed. Half of the Turkish League want him acording to sport.pl. Also his ex-coach at Al Nassr, Fabio Cannavaro speaks very highly of this experienced Polish national (41 caps for Poland).

(Musacchio? on the left, after Adrian Mierzejewski's goal against Argentina, from a Lewandowski wonder pass, some years back)

Sharjah FC's "Adrian" is much better than Sosa, Kucka or Bertolacci, would fit in well with Calhanoglu, he is not the youngest, but is very versatile, can play anywhere in midfield or on the wing, to great succes. Would be a very good addition to Montella's setup. 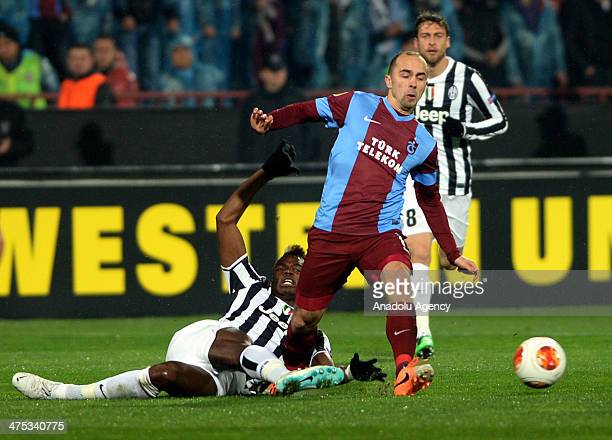 Future ballon d'or. We should sign him asap before Real Madrid notice his talent

Again... looking for a club (January 2019), winger (can play both sides, or behind strikers) for a tiny fraction of the price's asked of Milan for any other potential signings... "old, but not obsolete" and to fit in with the Piątek signing... ;-)


I say (again) MIERZEJEWSKI ADRIAN!!! for next to nothing, has a release clause (1-3mln euro) and i looking for a new challange. He is good enough: 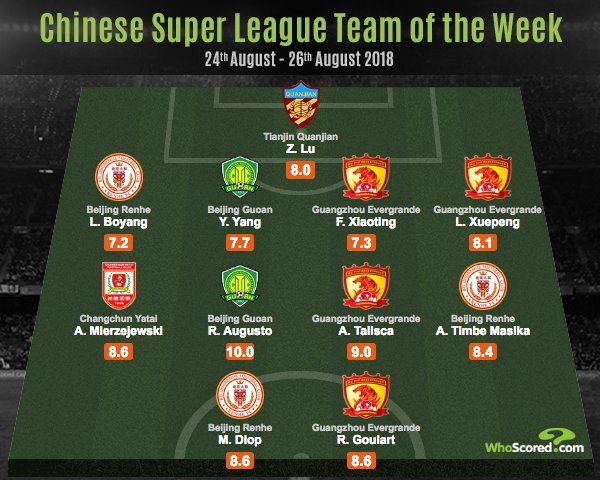 I love this thread

...since his time at Polonia Warsaw, he would fit at Milan ...along with Piątek's signng.

He is the most underrated Polish player in years, made a scapegoat by the ex-Polish national team coach (Nawałka) who never gave him a chance - despite Adrian's constant scoring and assisting year in year out, in leagues all over the world - literally... Poland, Turkey, Arabia, Australia, China... and still got the odd 41 caps for Poland NT.

Two years ago, he was on a free transfer.. and due to his clubs troubles he is available again - now, (release clause of 1-3mln) roughly, and plays at the level those brazilian's in the Chinese League do this current season. Milan need a creative winger.. he is exactly that + scores from FK's on top.

Before the sigining of K.P.Boateng, Barcelona scouted the option of buying Nigerian national Ighalo from Chanchung Yatai... his good form did not go unnoticed... a big chunk of this success iwas in Adrian's assists... where they both were/are the star (2 out of 3) foreign players. Of course it's a long shot... but in the manner of K.P.'s transfer to Barcelona.. why not? he has got the skills, and he is not too old, if you check his recent (2018) form, or watch him play his game. Truly, a great player to watch.

jasiom said:
Adrian's constant scoring and assisting year in year out, in leagues all over the world - literally... Poland, Turkey, Arabia, Australia, China... and still got the odd 41 caps for Poland NT.
Click to expand...

But yeah, if you like the name - we should do it.

We should get Ze Jew?

Is this real life?

done deal. get on the train! 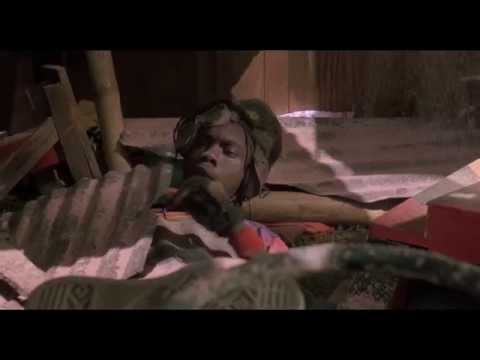 If we signed this guy, yesterdays Roma game wouldnt be a problem at all

This guy is still balling and we still need a RW.

We should have listened....