Unpopular opinions: Leao was today better than Ibra. Krunic was great in improvised 4-3-3 formation. And Tonali is solid, he is great in defensive department, and thrives often to the opponents goal. He has a lot of room to improve 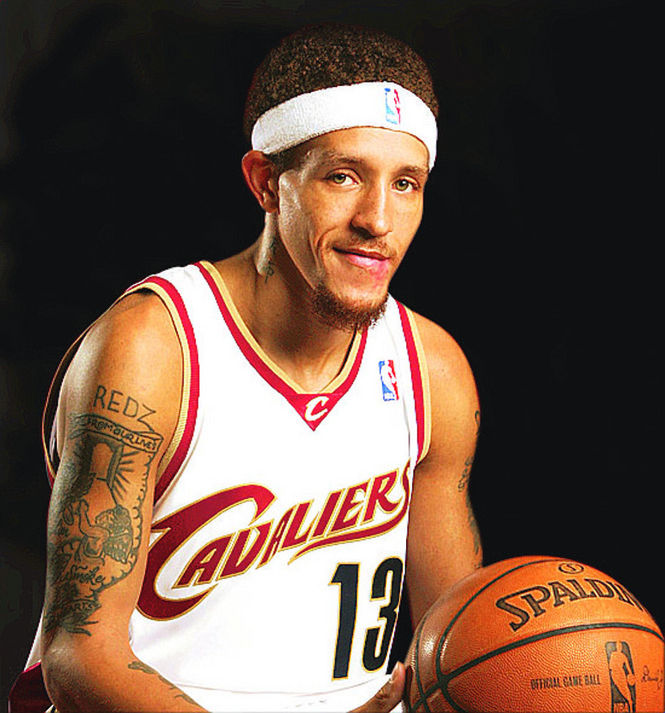 Cuban picked him off the streets recently, glad to hear he?s doing wel

Congo Powers said:
Who is going to blackmail gordon singer for 30 million dollars to purchase the Englishman
Click to expand...

What do you mean who? It was already done:

Antonio Conte is desperately trying to recover 27 MILLION he has lost in a London-based investment scam.

HQ is in London. They are always 12 steps ahead.

Pingu said:
What do you mean who? It was already done:

Antonio Conte is desperately trying to recover 27 MILLION he has lost in a London-based investment scam.

HQ is in London. They are always 12 steps ahead.
Click to expand...

On the match: “I told the team that two negative games cannot make us lose the confidence we built together for over a year. We hoped to do better over the last two weeks, but the fact we didn’t should just give us more motivation. Our first half was extraordinary, we could’ve scored more goals. It was a game with a high tempo and intensity, the kind we like to play. It was up against a very strong Roma side, so conceding a goal can happen, but the lads deserve praise.”

On Tomori starting: “I expected this performance, because Tomori played a derby a couple of days after joining us, so he’s been at this level from the start. I still believe it’s the collective that allows the individual to perform and all together we won a very important match. Roma have players with a lot of pace and quality in attack, so we knew that we were taking a risk, but we also recovered more balls in the opposition half – finally – and were therefore more dangerous in attack. It’s about weighing up the costs and benefits of an approach, and this approach is giving us more benefits.”

On the squad: “We are still a young team, we cannot have all the nous that a more mature side can put into a game. There is some naivete, but we have 17 more points in the table than at this stage last season, we’re in the Europa League Round of 16 and have played more games than anyone else. I don’t forget we are the youngest squad in Serie A. We were fully aware that we weren’t ourselves against Spezia and Inter.”

On possible injuries: “They were all muscular problems, at the moment they seem more down to fatigue than strains, but we’ll see what the tests say tomorrow. It’s a decisive moment for our season and we hope they are not serious, as we need everyone at our disposal.”

On the season so far: “I think this just proves that football is a strange old world. If we had told someone a year ago that we’d be in second place, then people would not have believed us. We know where we started, we know the objectives we started the season with and the path we have to take. I can assure you, four teams will be very happy to be in the top four and the rest will be very unhappy. So we hope to be happy. We raised expectations by doing so well for so long, we realise that.”
Click to expand...

Tomori's interception is even more impressive when you look at it the 2nd time. He barely had a fraction of a sec to anticipate what Pellegrini is going to do. This kind of reaction is innate, you can't really teach it. Capitano doesn't have it


voom said:
This defending is what raise the team spirit. All for one, one for all.
Click to expand...

Agree. I think the way we won the game will boost team spirit and we can go on a strong run again, granted that injuries are not serious. We need today's Rebic really bad.

Lol, based on what? Ibra wasn't great, but at least got involved and close to scoring. Even helped out defending corners and sometimes pressuring opponents.

Having that said, I think we should start post-Zlatan plan in the summer and get a proper replacement, although I'd keep him for 1 more year just for the character.

Also, although I support this youth project, I think we'd really benefit from getting 1-2 more players that have actually won something important. Kjaer is a great leader, but he has won shit. I think Ramos is a cunt, but I'd welcome him for 1-2 years as Romagnoli replacement.

Someone like David Silva would've been great. Maybe a DM who's won CL/WC to rotate Kessie? Any good candidates out there for free/cheap?

Maybe we can rotate Romagnoli with Kj?r now

Tremendous win. Let us give thanks to PigeonSheva that sacrificed his life for this

Leao was way too pedestrian in a lot of phases of the match.

It’s okay to have patience, the criticism towards him is warranted today

Ronin said:
Tomori's interception is even more impressive when you look at it the 2nd time. He barely had a fraction of a sec to anticipate what Pellegrini is going to do. This kind of reaction is innate, you can't really teach it. Capitano doesn't have it
Click to expand...

He dives for the block before Pellegrini even kicks the ball.

English fans are gonna be mad about this

Curupira said:
Maybe we can rotate Romagnoli with Kj?r now
Click to expand...

We can rotate him with both, but Gabbia and Kalulu should also get minutes. I have more faith in them for the long-term. Kjaer-Tomori for all big games though

Ronin said:
English fans are gonna be mad about this

We can rotate him with both, but Gabbia and Kalulu should also get minutes. I have more faith in them for the long-term. Kjaer-Tomori for all big games though
Click to expand...

Long term, I hope that Gabbia can replace Romagnoli, and that Kalulu can be great vice-Tomori. Heck, maybe Kalulu can play in first 11. But if we have even a little chance to get Ramos, that would be phenomenal. Get him, sell Romagnoli for 25. Two year contract, give him Ibra's wage. Let Maldini do negotiations

And from next season, I really hope that we would be dangerous from the right side. I have a feeling that Calabria scored more goals than Samu or Saele.

Seems like we always win with our new captain Gigio

Pingu said:
He dives for the block before Pellegrini even kicks the ball.

Tonali does too, but he can see the movement. Judging by the timing and where he was looking, I don't think Tomori saw it, more intuition.

Regarding his shoulder-to-shoulder interception, where Roma claimed to have been a PK. An important thing there, if you noticed, is that Kjaer ventured really high to apply pressure. It didn't work out for the best this time, but it is important to do it more often... and knowing that you can count on your partner to cover your back, I think Kjaer can improve his game too and be more aggressive, rather than sit back and wait for attackers to come at you.

Btw, weren't long passes supposed to be Tonali's biggest asset? Why isn't Pioli asking him to try those more?

Kjaer does it sometimes and it's usually a surprise to the opponent. Also, wanna see more fullback to fullback / winger long diagonal passes. Seems like we're playing too safe sometimes, need to add some of these unexpected aspects to the game.

Milan10 said:
My fellow Americans have never understood the popularity of football. There are billions upon billions of football fans compared to around a billion basketball fans and maybe a couple hundred million American football fans.

Americans have an America > everything else attitude. It?s the same attitude basically every super power in history has had from Rome to the British Empire on down to America. It?s not a good thing and I?m not defending it, when your country is top dog you tend to assume the things Americans like are the biggest thing in the world, because for most of our lives America was a colossus.

What Ibrahimovic said about Lebron is ridiculous. James is by no means perfect, and in fact came across as extremely hypocritical when he cucked for the reprehensible Chinese government, but he has done a lot of good for people and no one should ever be discouraged from trying to make the world a better place.
Click to expand...

Its gonna be a fucking tough one vs Udinese

Our season getting back on track.

Anyone know why Hauge has been pretty much iced out of matches?

voom said:
This defending is what raise the team spirit. All for one, one for all.
Click to expand...

there was no lack of effort or heroics in the d, but we still allowed them too much.
M

If Tomori develops into more than good defender - its easy over 100 ml € transfer to some big EPL club for us. If we want to sell him ofc.
O

papaberlu said:
Anyone know why Hauge has been pretty much iced out of matches?

I know Krunic played well today but it paints me to see him or Mandzukic play over Hauge
Click to expand...

Hauge is better than Krunic when the team is trying to score. Krunic is better defensively.
Show hidden low quality content