Vennegoor_of_Hesselink said:
Yes, game's awful for productivity and for your jaw, because it keeps dropping. It also makes me hate the place where I live, way too different to the "Forbidden West"

I've it since day -1, so far I've played 70 hours and completed less than 50%. Took many screenshots, some of my favs (spoiler free): 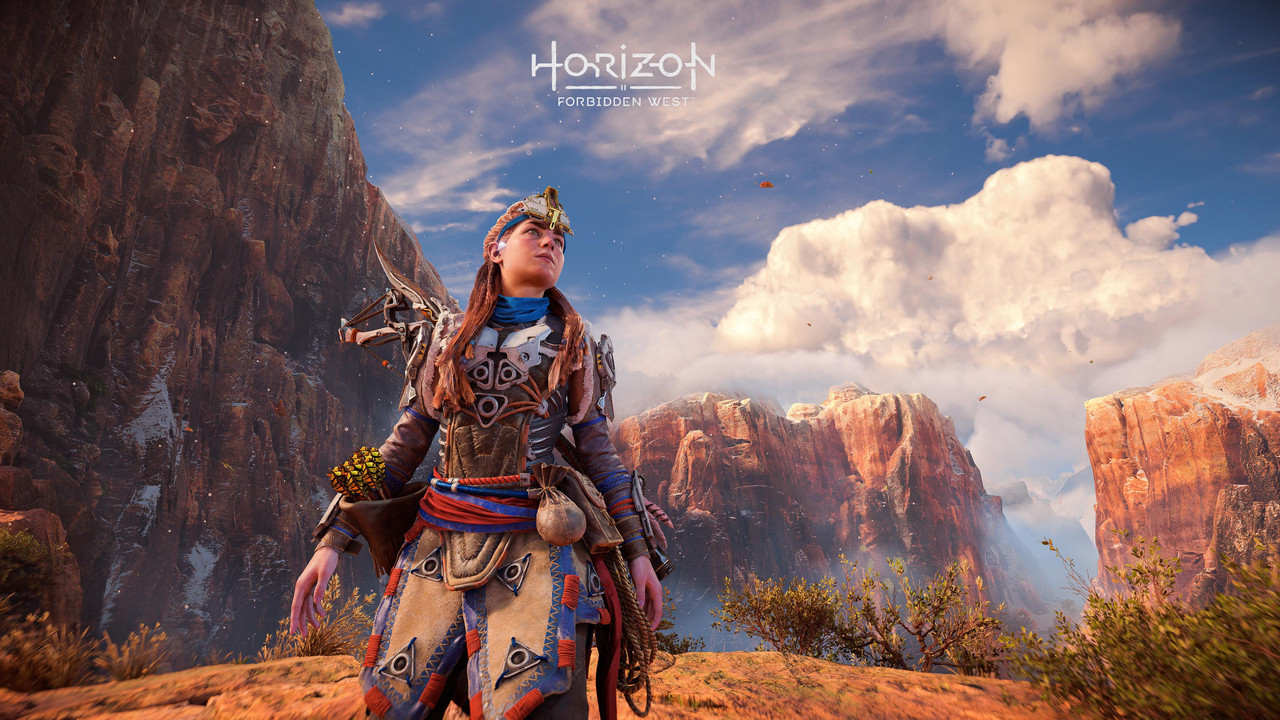 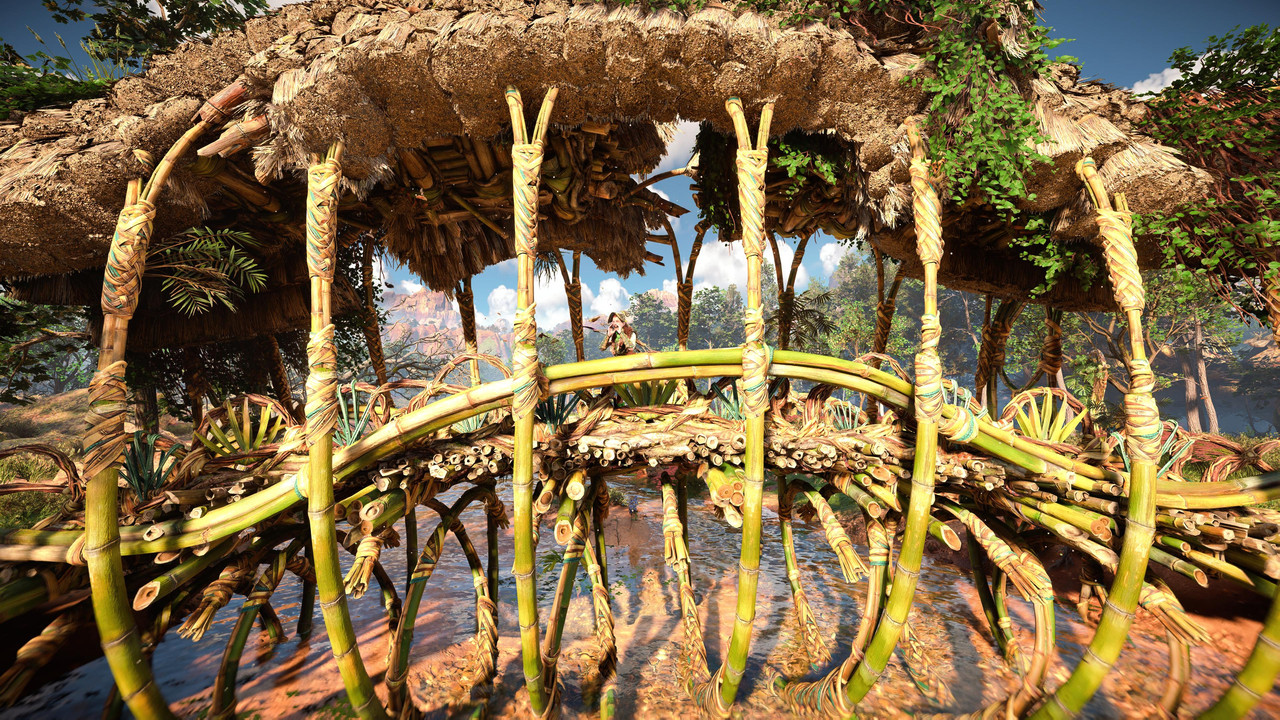 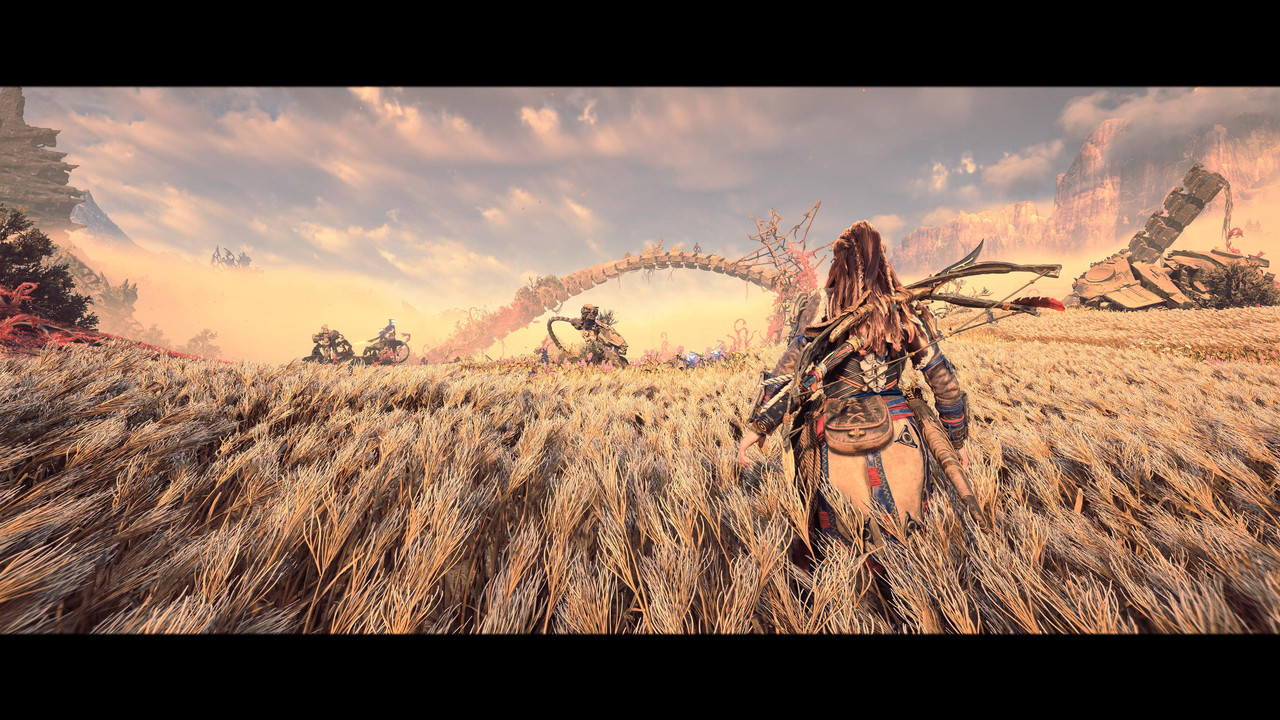 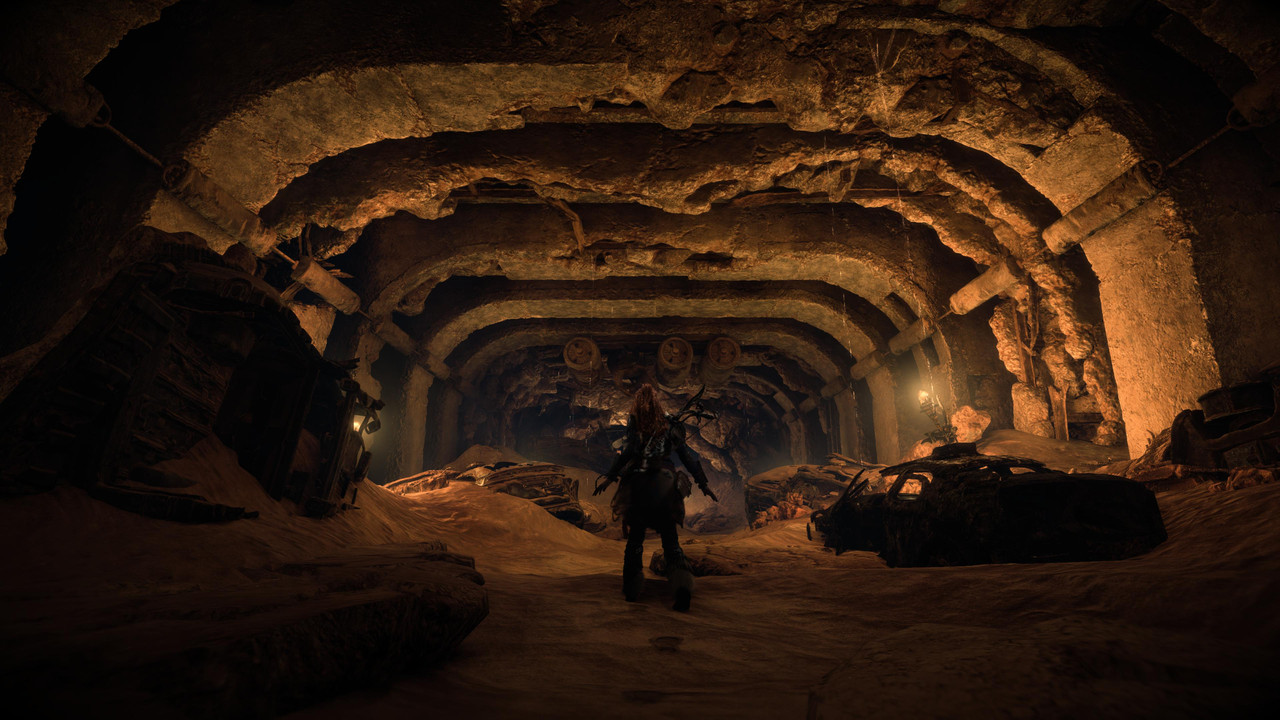 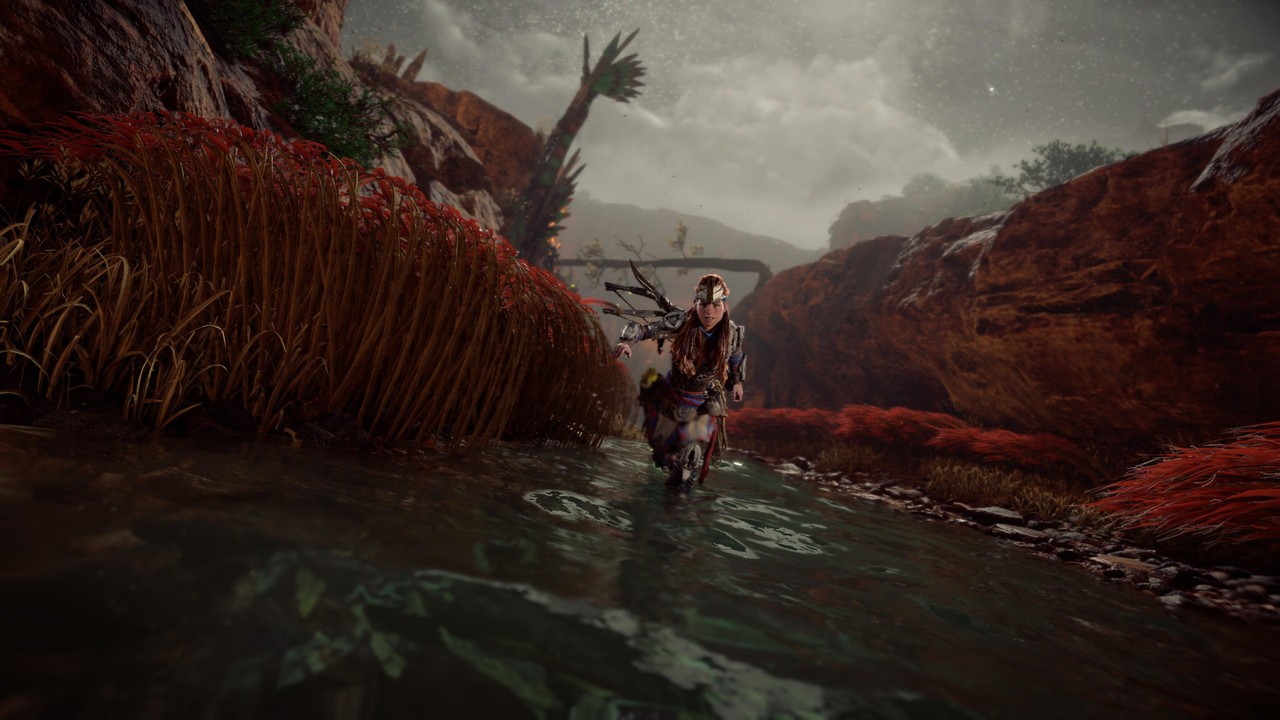 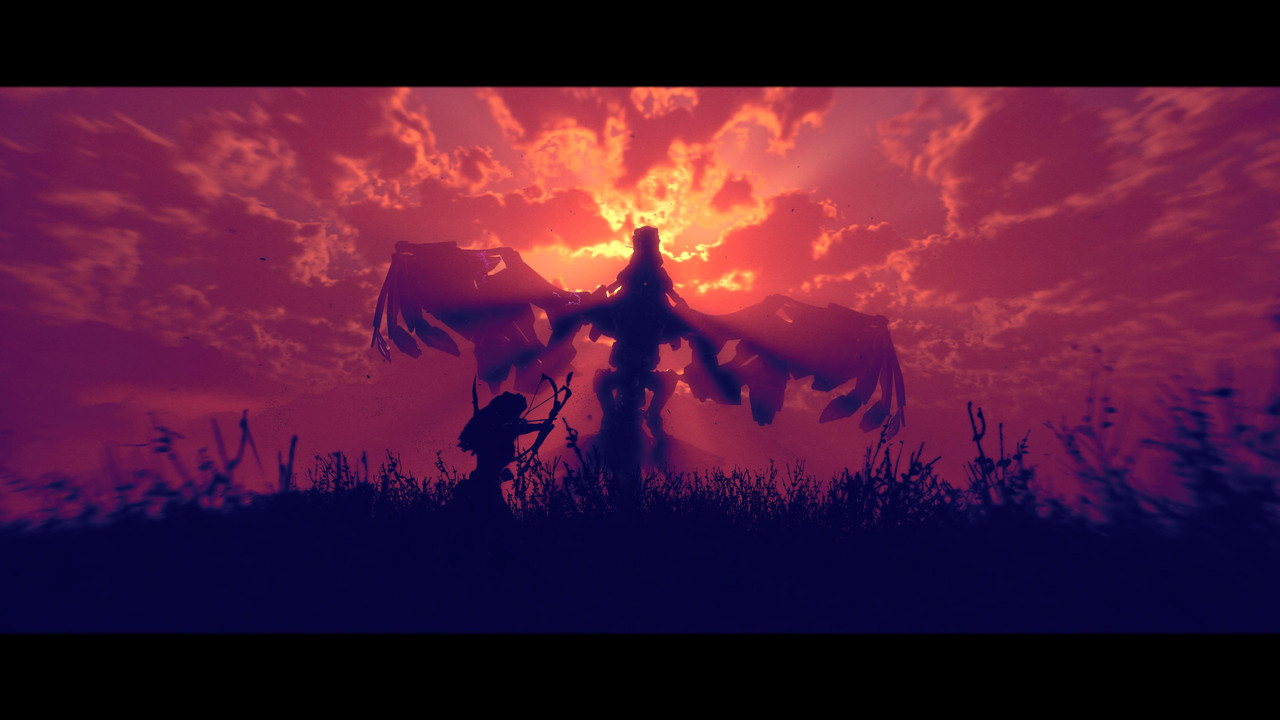 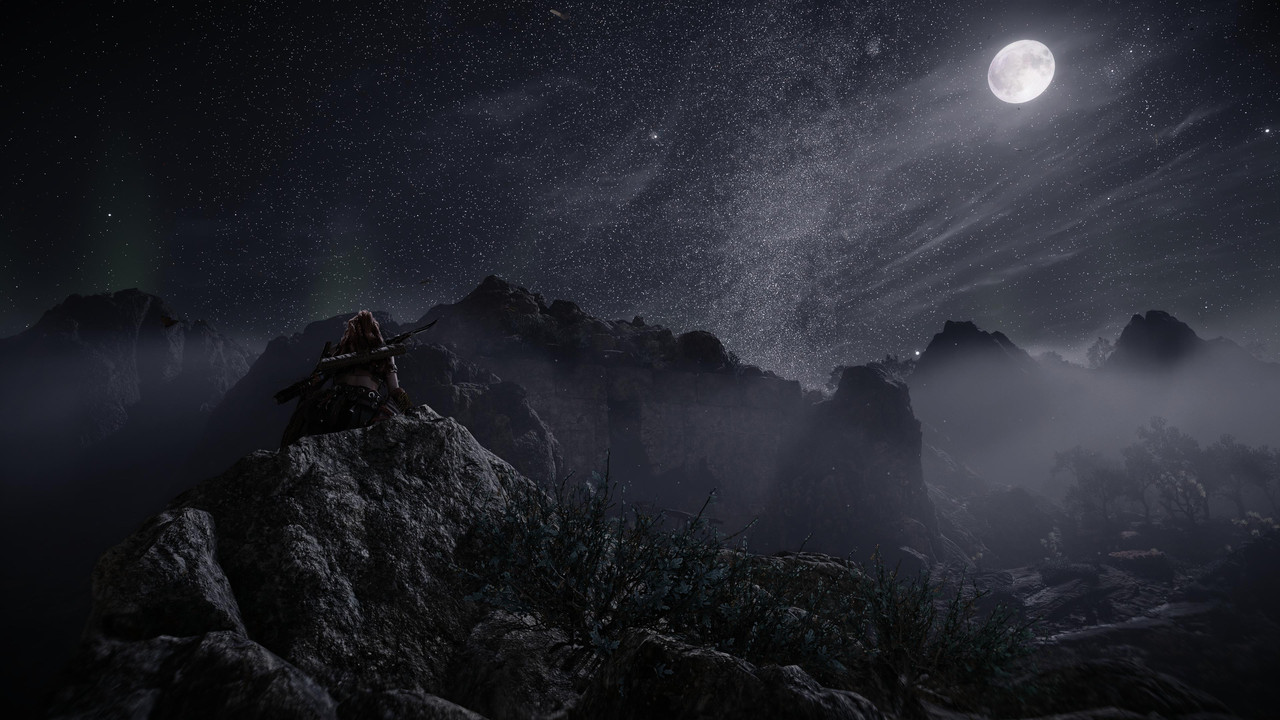 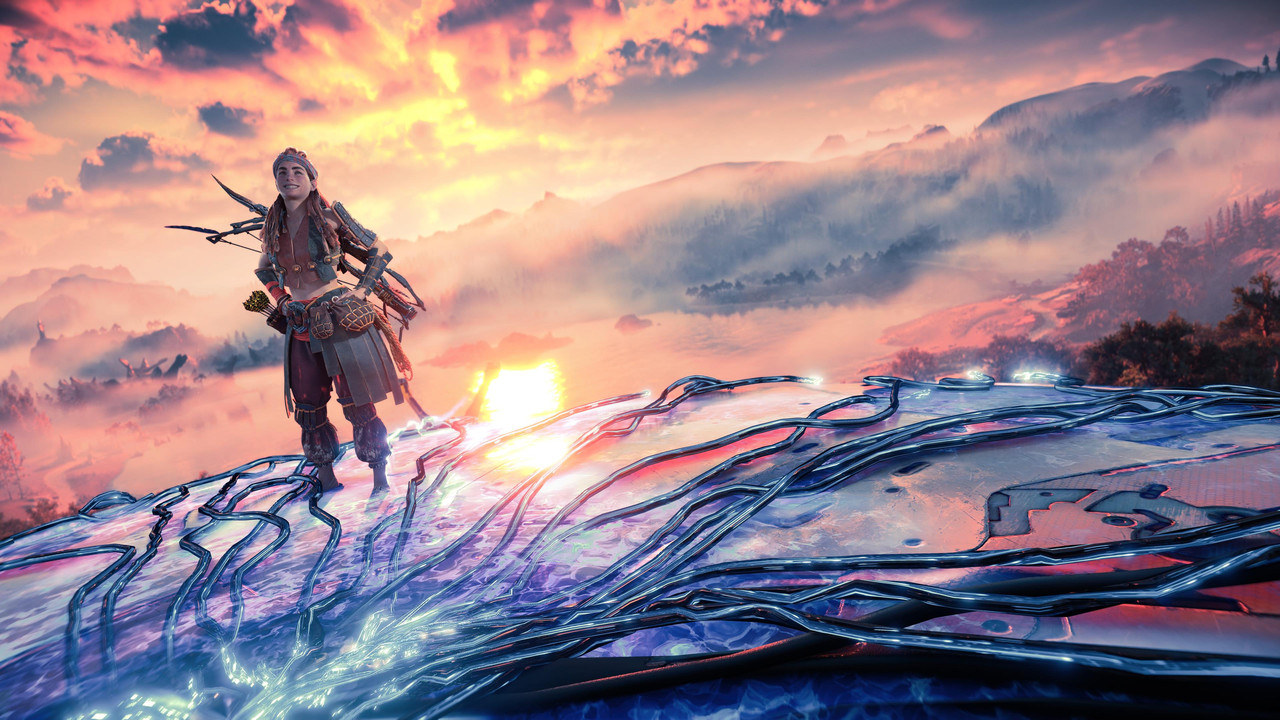 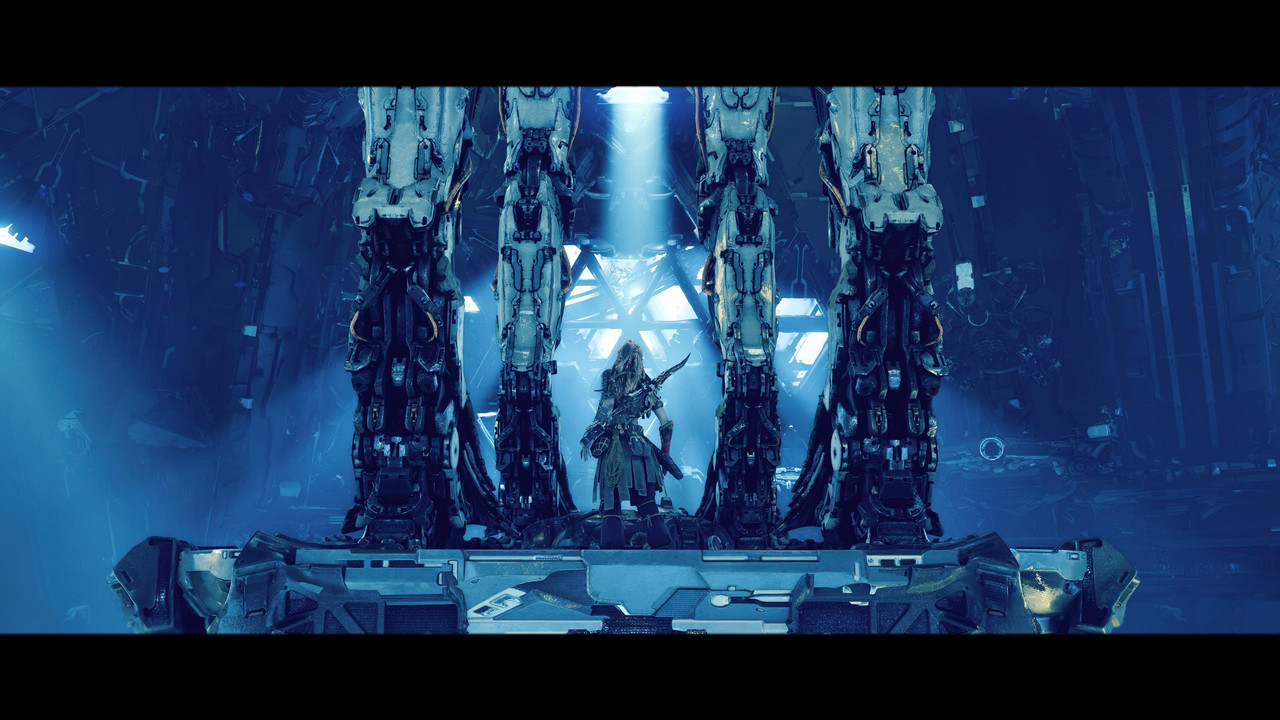 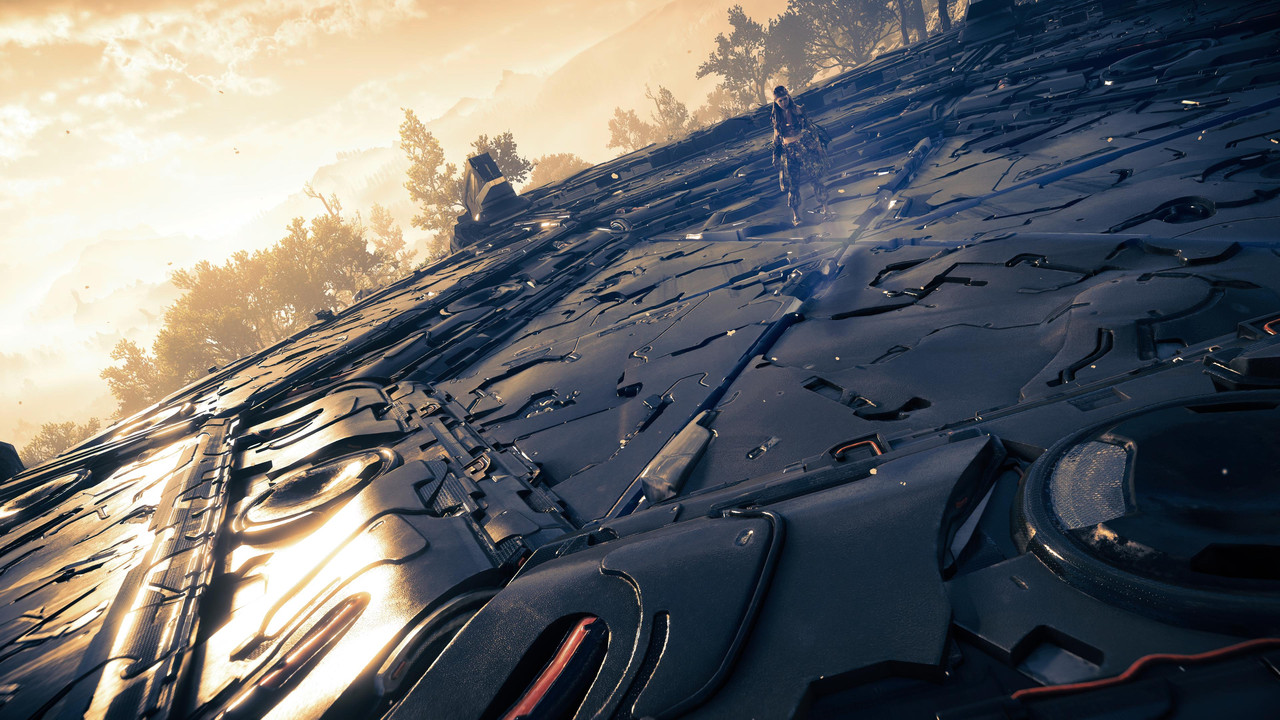 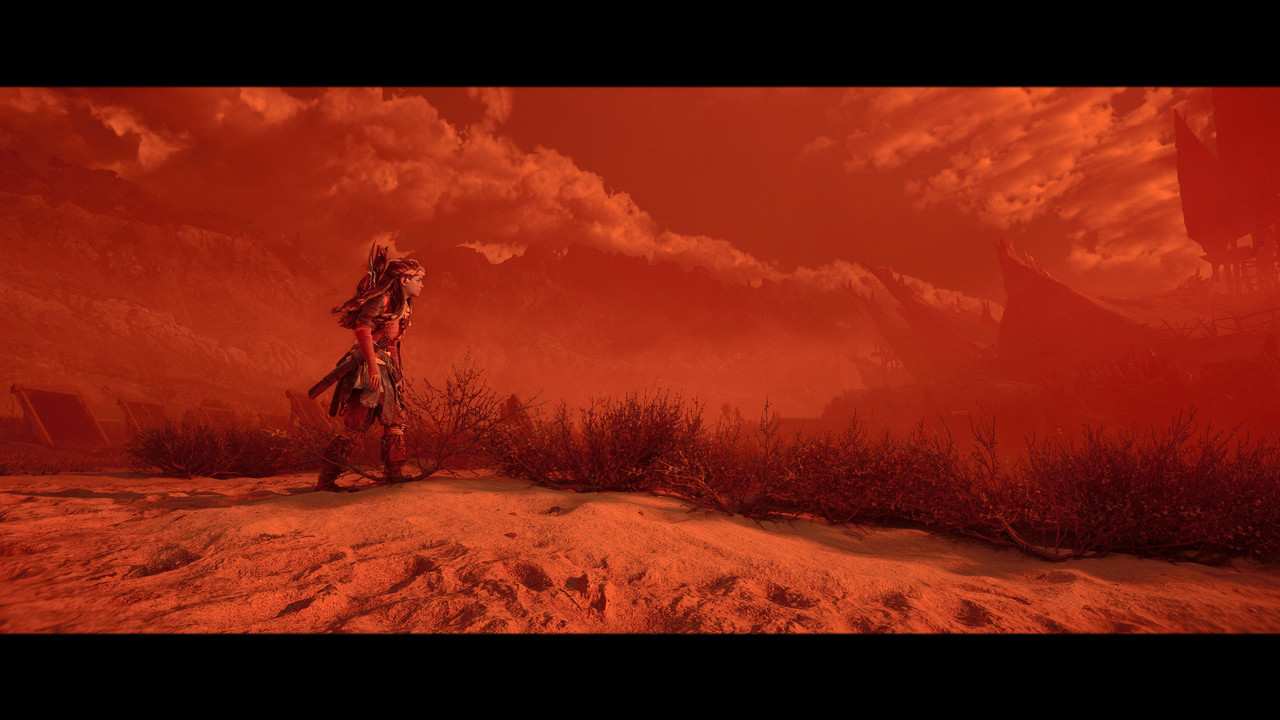 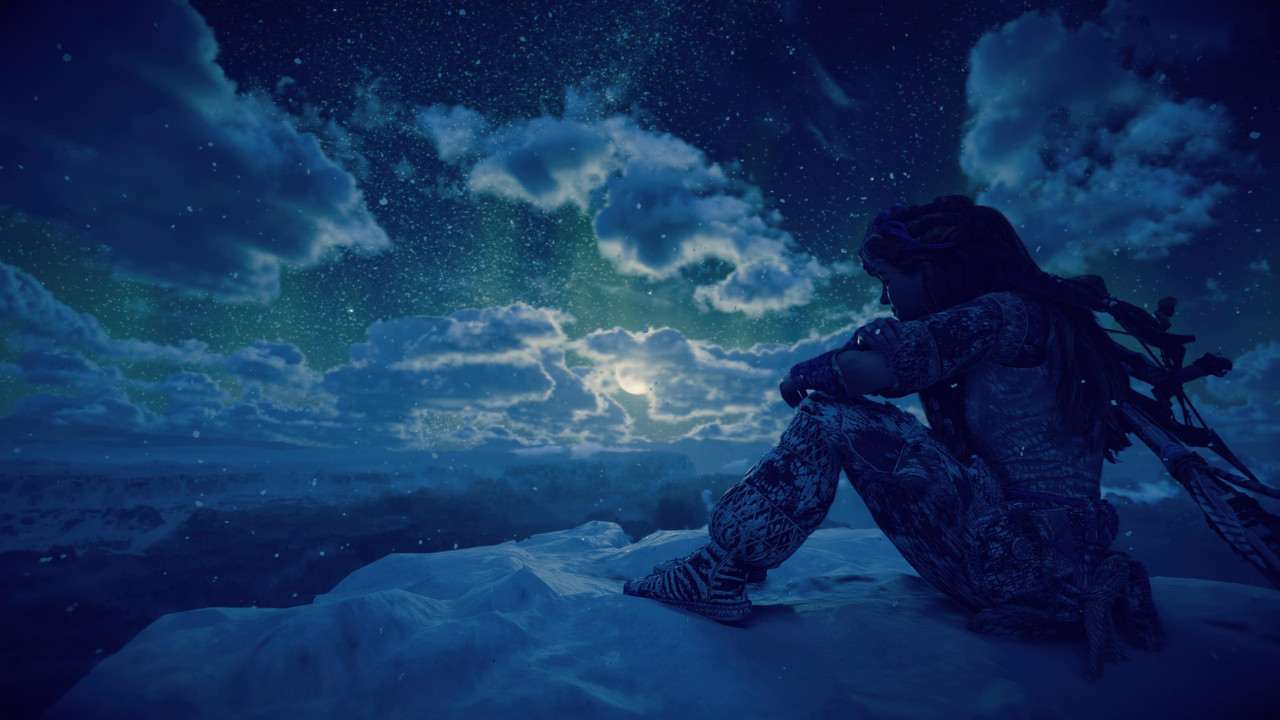 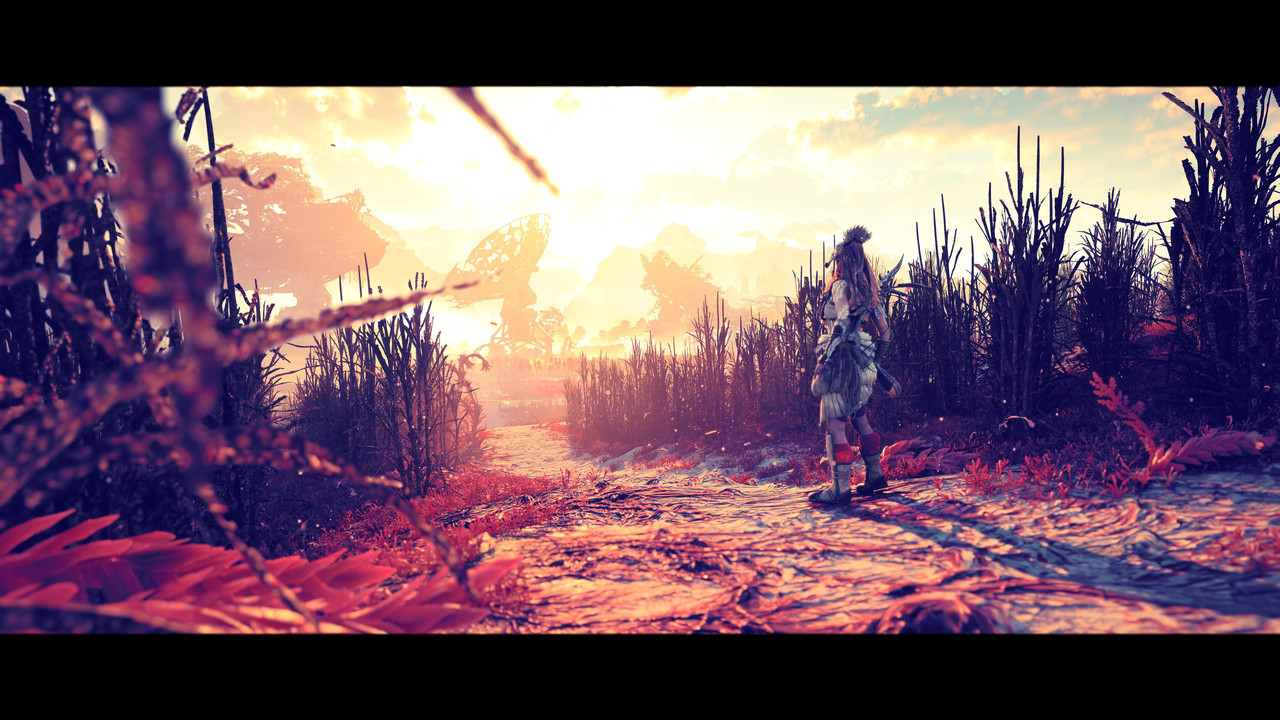 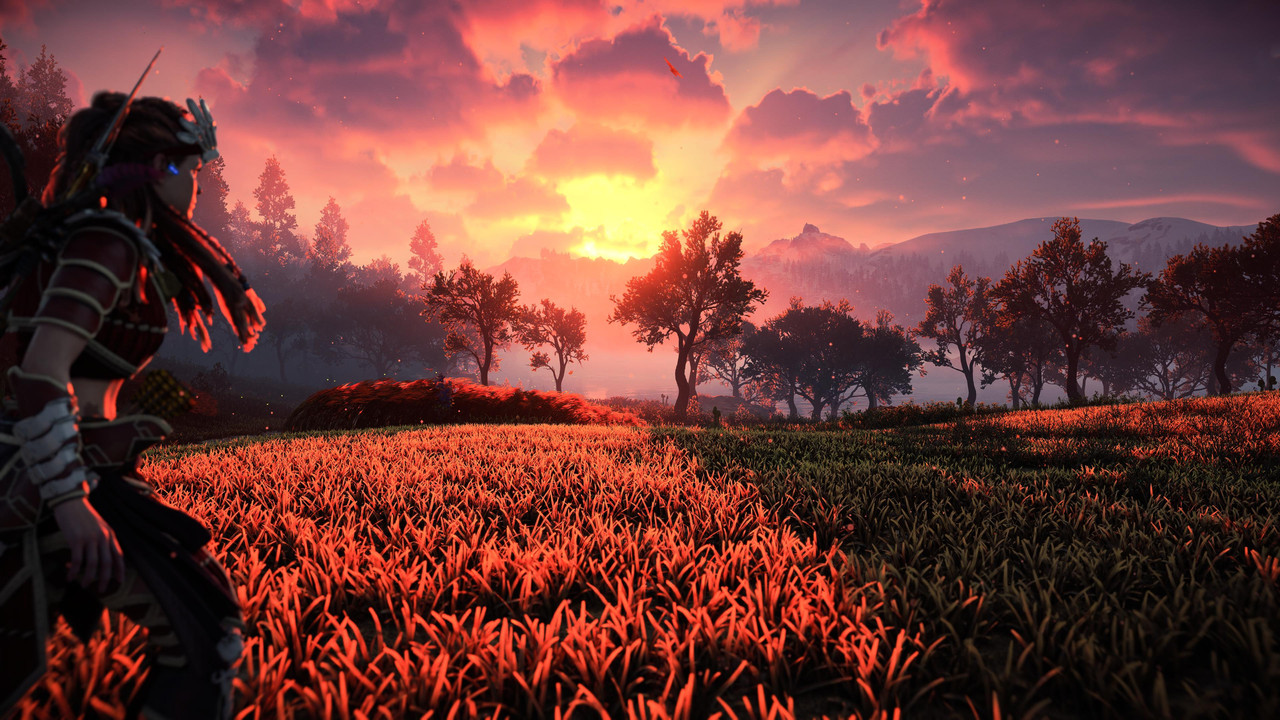 She's basically the most likeable character ever


and I forgot to mention: weather system, physics, particle effects, soundtrack, non-player characters behavior and side quests, which are all amazing. The only downside of this game is the melee combat system, not very deep.

Unbelievable it took only 4 years to the Guerrilla Studios to make Forbidden West. The Decima Engine is the only machine even Aloy should be scared of 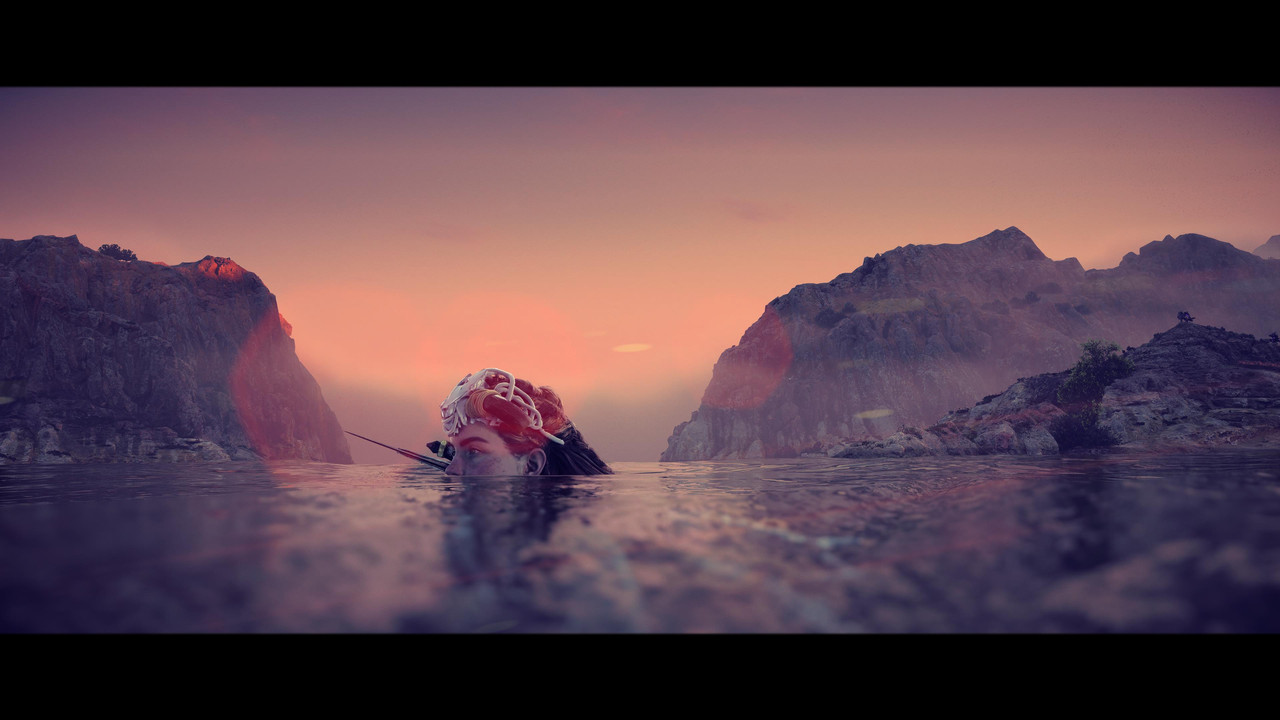 Nestafan said:
Streets Of Rage for the Sega Mega Drive - What an absolute classic!
Click to expand...

SOR4 that came out was excellent aswell.