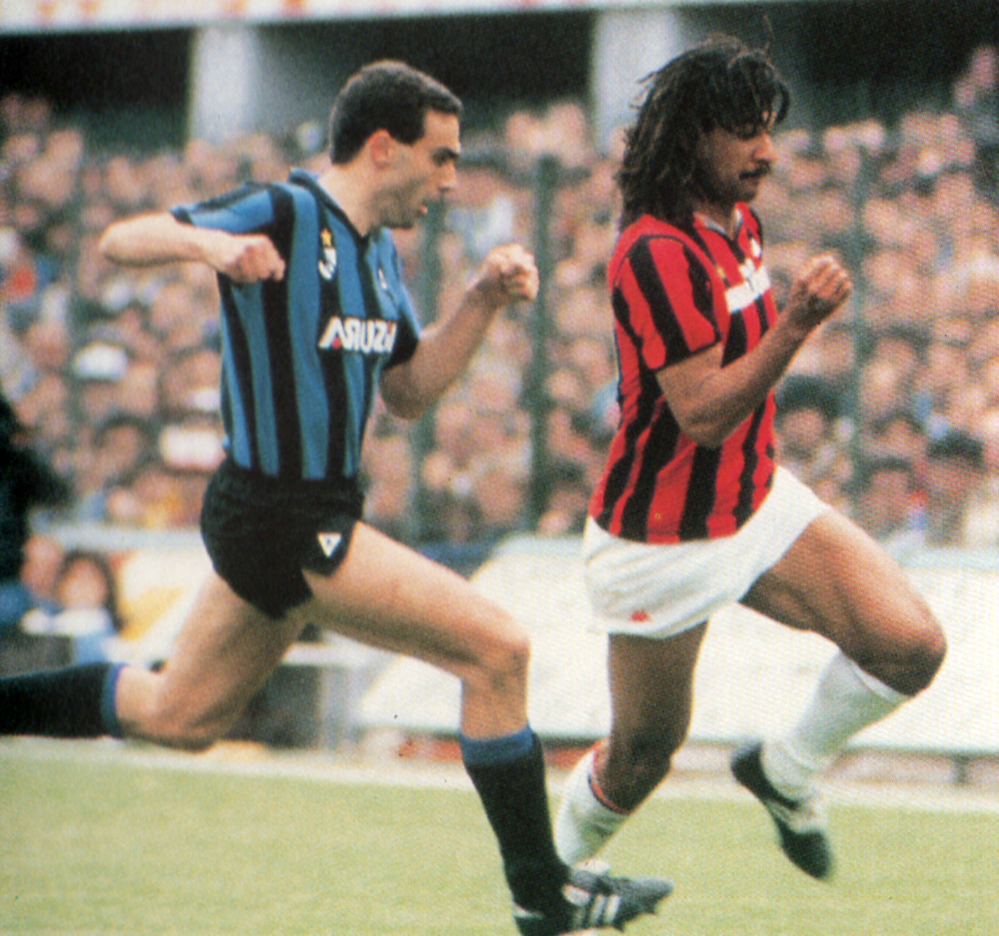 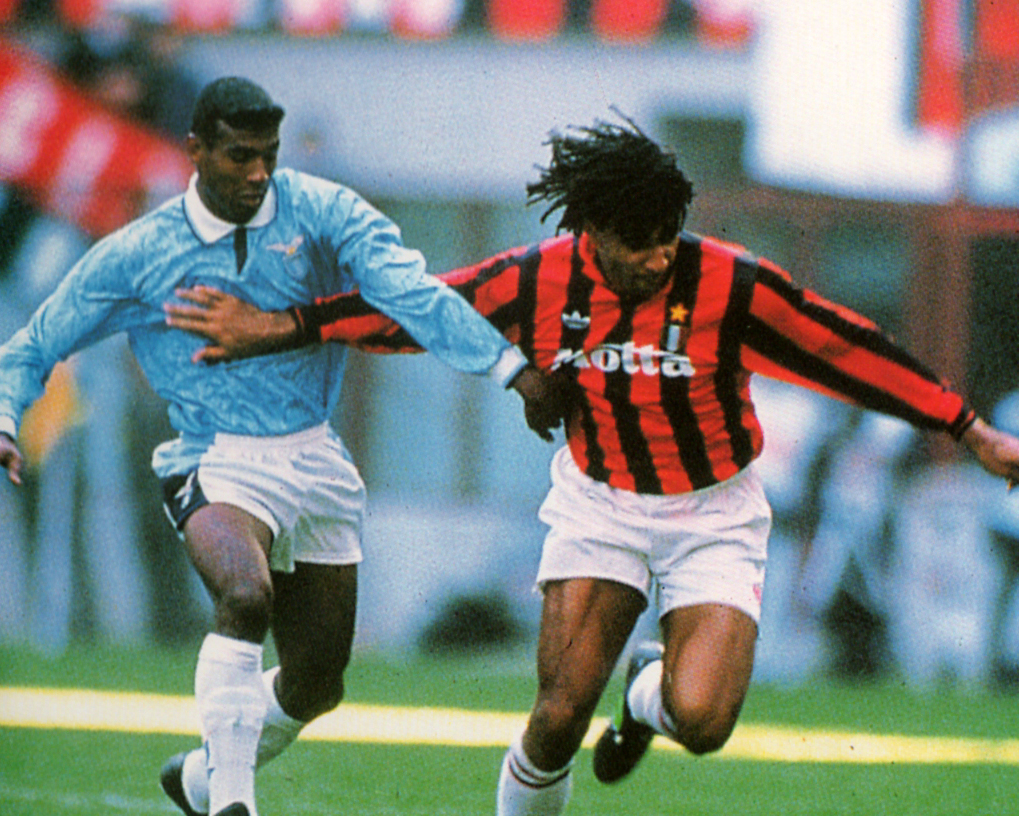 the challenge against aaron winter

has he ever spoke publicly about the rumour he was sleeping with Baresi's wife.
heard it was the reason he left.

, time to copy and paste question in Rijkaard thread

“The stress of it all could see his hair fall out again – even if it will be more difficult for him next season.”
Click to expand...

(I guess Mötley Crue has a good legal tem or sth) 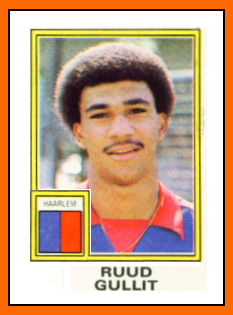 
(I guess Mötley Crue has a good legal tem or sth)
Click to expand...

Unfitting/shite glam metal makes it too difficult to watch.
S

Jasper said:
https://twitter.com/#!/GullitR (I think it's him)
Click to expand...

" With Frank Rijkaard playing for DWS. We where 12 years old " European Footballer of the Year in 1987, former AC Milan and Netherlands player Ruud Gullit shared his wisdom with UEFA.com users and rekindled his fondest triumphs of a glittering career. [video] - http://www.uefa.com/uefachampionsleague/news/newsid=1854126.html

AC Milan legend Ruud Gullit would love to coach the club one day.

The Dutch legend was part of the Grande Milan side that won it all in the 1980s and early 90s.

“I had the best time of my career with the Rossoneri,” he said when arriving in the city for the UEFA Champions League Trophy Tour.

“It’d be an honour if they were to call me for the bench. How could you say no to such an important club? You never know what can happen, although the team is in good hands right now,” Gullit reassured current Coach Massimiliano Allegri.

“When I landed at Linate, I remembered all the times I’d leave this airport with Milan for the Champions League games. I thought 25 years have passed, but for me it feels like only a year ago.”
Click to expand...

He could be a good gamble.

he hasnt been a great manager so far...


are we trying to get relegated?

No c4m as coach, please.


are we trying to get relegated?
Click to expand...

I'm completely against me being a coach, I only like being a pundit, or paraded around award shows for my glorious hair past.

" With Frank Rijkaard playing for DWS. We where 12 years old "

They are HUGE for 12 year old kids

Jivara said:
They are HUGE for 12 year old kids


look at the little guy kneeling down in front of them....and ruud's expression..

..practice must have sucked for their teammates